Getting to major tourist sites in Amsterdam is easy on foot.  For those who don’t fancy walking too much, fret not as the city has an extensive public transport network.

One can travel within the city and its surrounding areas on various modes of transport such as train, tram, metro, bus, taxi and boat.   The most popular form of transportation in Amsterdam used by the locals is bicycle.

The best way to get to know Amsterdam is going on a canal cruise as the city has more than 160 canals.  There are more than 10 operators offering various types of cruises from the hop-on-hop-off to evening cruises to specialty cruises. 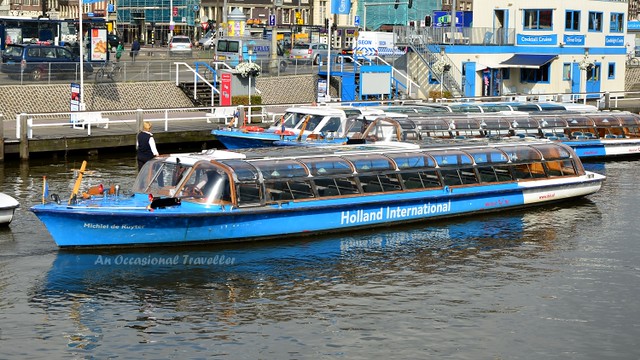 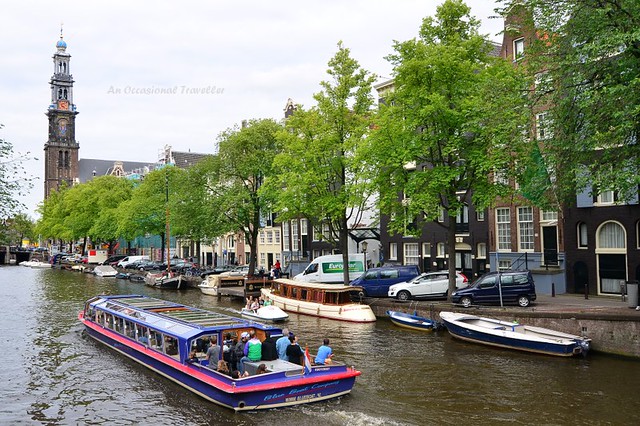 Another great way to get to know the city and its attractions is to get on the Touristbus tour.  These red buses make their way around the city passing through some of the most interesting sights including the Rijksmuseum, Leidseplein, Flower Market, Westerkerk, Anne Frank House, Dam Square and the Royal Palace.  The whole tour takes 1 hour and 45 minutes. 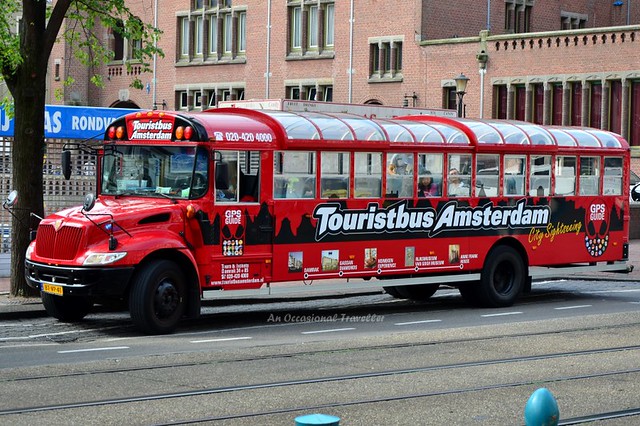 And if you are feeling romantic and want to experience how Amsterdammer travel in the olden days, you can also see the city on a horse drawn carriage. 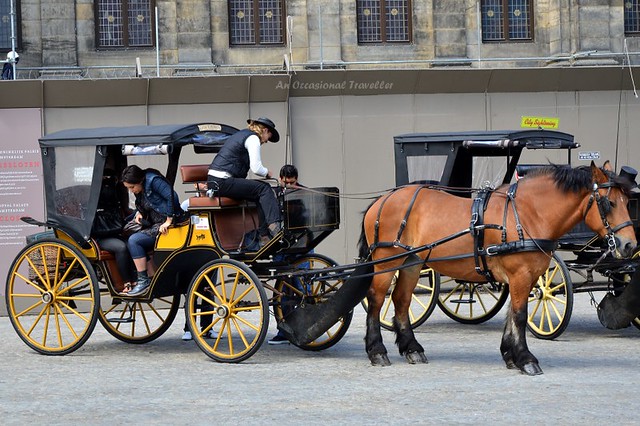 The easiest and cheapest way to travel in the central area is by tram which is operated by GVB (Gemeentevervoerbedrijf).  GVB operates 236 trams on 16 tram lines with a total track length of 80km throughout the city making it one of the most convenient ways to get around. 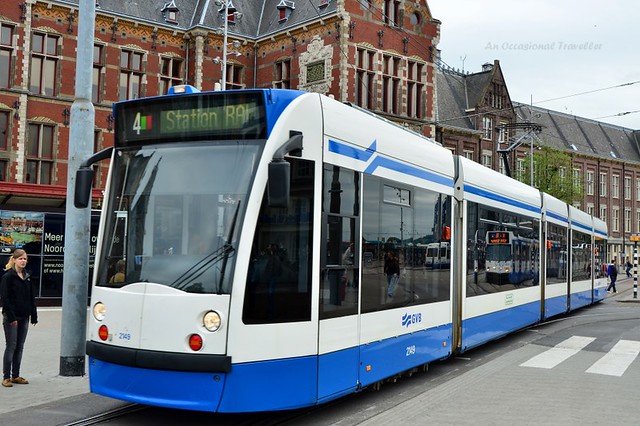 As the city landscape is relatively flat, cycling is popular with the locals.  The city is also bicycle-friendly with bicycle lanes and special bicycle traffic lights throughout the city.  They even provide special parking bays for the bicycles. 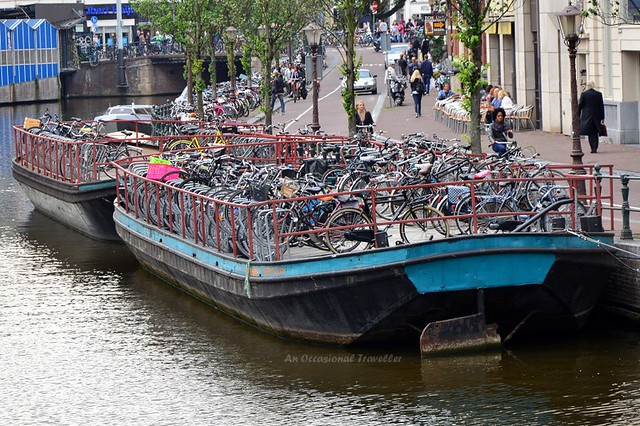 Bicycle parking like this is available around the city

If you don’t know how to ride a bicycle or aren’t up to all that pedalling, why not try the bicycle taxis.  Also known as a pedal taxi, this three-wheeled, open-air (but covered) vehicle is pedalled by a taxi operator and can carry up to two passengers.  These taxis also come with two small batteries to assist the driver when they are carrying extra heavy passengers. 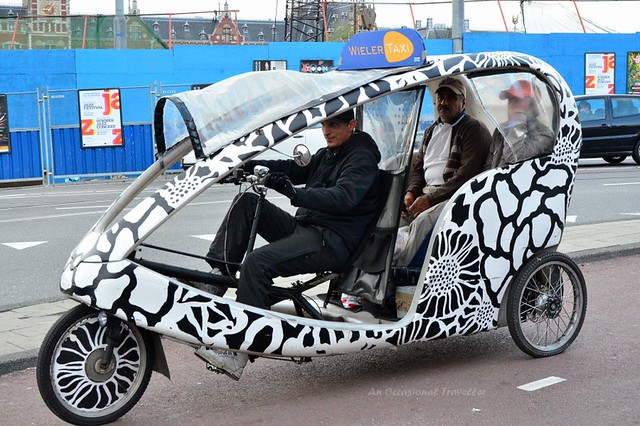 For intercity travel or visiting sights in a nearby town, the best option is the train.  The train is also a convenient way to get to the airport from the city. 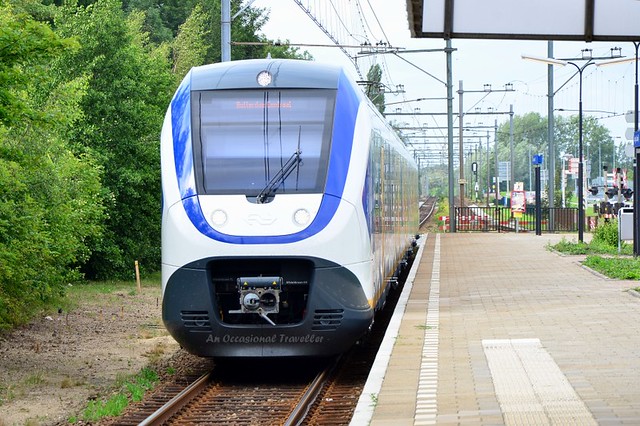 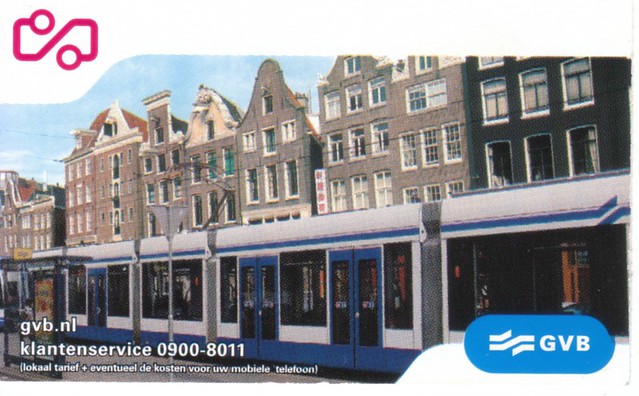