For Kiama to Sydney, we drove on the Grand Pacific Drive.  Touted as one of the spectacular driving routes in Australia, this winding 140km scenic coastal drive takes one through rainforests, dramatic cliffs, amazing beaches and quaint seaside cities and townships of Wollongong, Shellharbour, Kiama and the Shoalhaven.

There is plenty to do and see as well as picture perfect stops along the way.  Here are the highlights of our one day drive from Kiama :

First stop was the HARS Aviation Museum.  The museum is located at Illawarra Airport.  It is managed and run by The Historical Aircraft Restoration Society Inc (HARS), an all volunteer group of aviation professionals and enthusiasts who are interested in the preservation of Australian aviation history.

The museum’s displays consist of flying and static aircraft, aircraft being restored and aircraft engines.  Most prominent has to be the Qantas 747-400 that made history with a nonstop flight from London to Sydney. 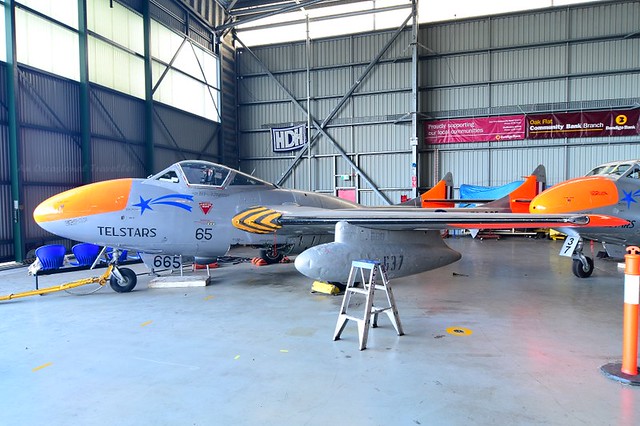 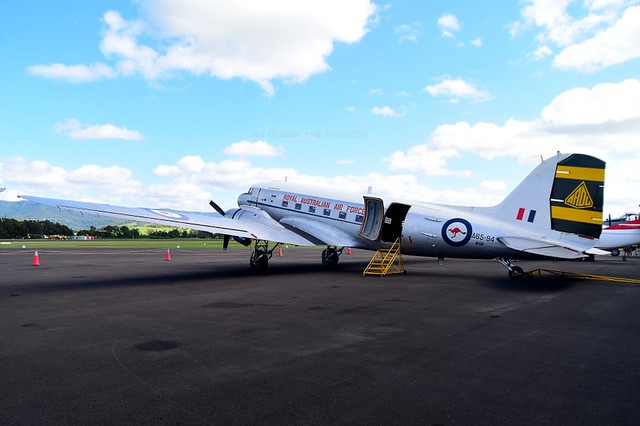 The passionate and dedicated volunteers are committed to restoring the aircraft not only worthy for display but to be able to take to the skies! 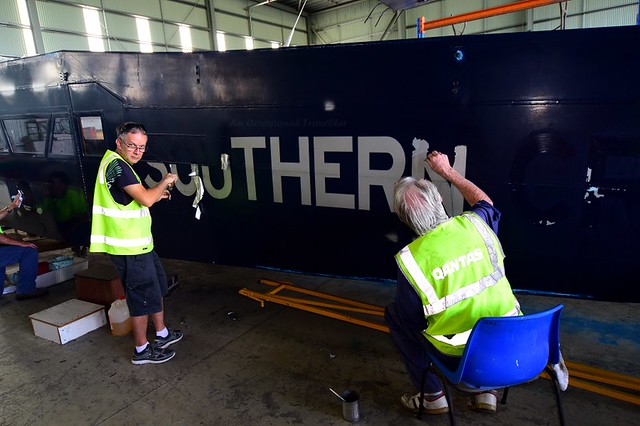 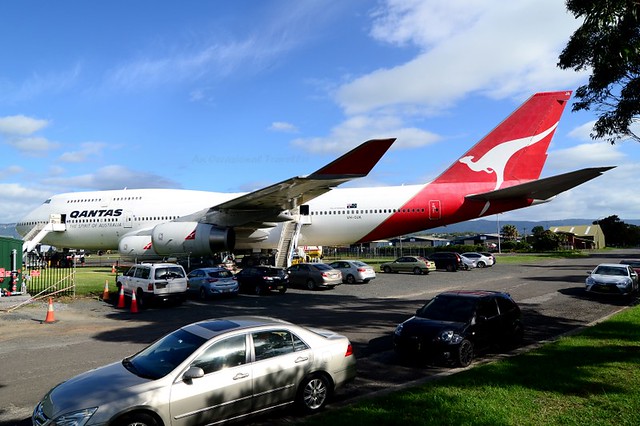 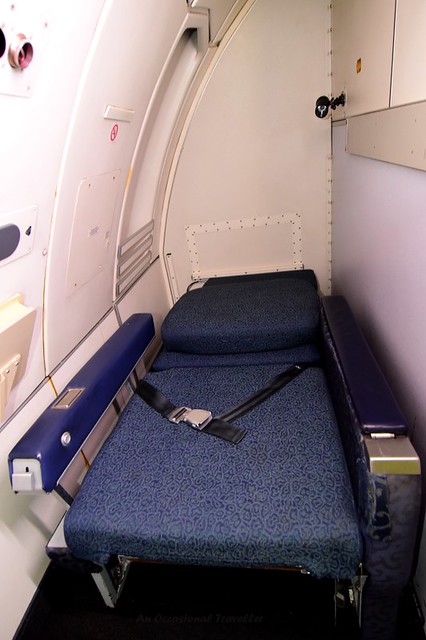 Located in Berkeley, on the outskirts of the seaside city of Wollongong is Nan Tien Temple.  Nan Tien which means ‘Paradise of the South’ is the largest Buddhist temple in the Southern Hemisphere.  It is one of the branch temples of the Taiwanese Fo Guang Shan Buddhist order. 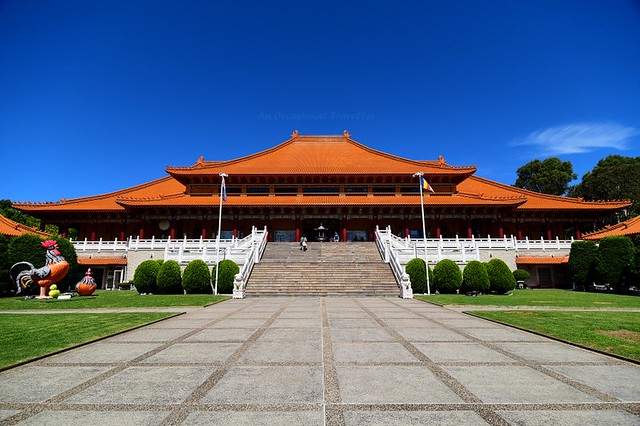 The Chinese palace style main building of the temple 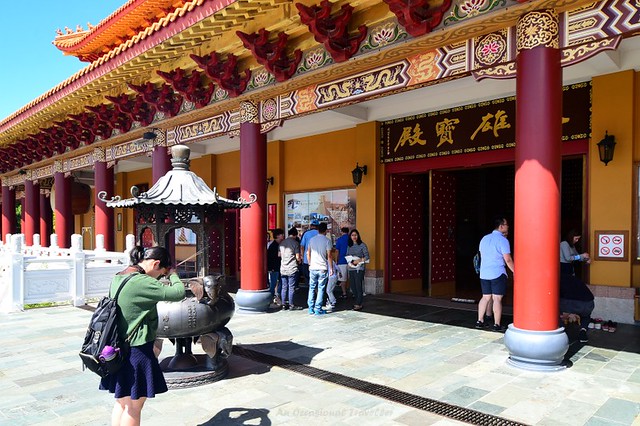 A devotee offering prayer at the main prayer hall

Accommodation is available for visitors and pilgrims at the 100-room Pilgrim Lodge overlooking the lotus pond.  Various statues are placed all around the temple grounds. 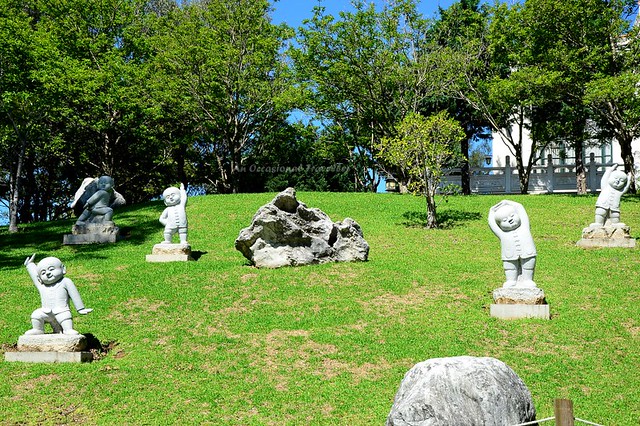 Who can resist these cute little monks’ statues?

A columbarium is housed in an eight-level pagoda located in a large garden in the temple grounds.  Unfortunately we didn’t have enough time to thoroughly explore the various parts of the temple as we had to continue our way back to Sydney. 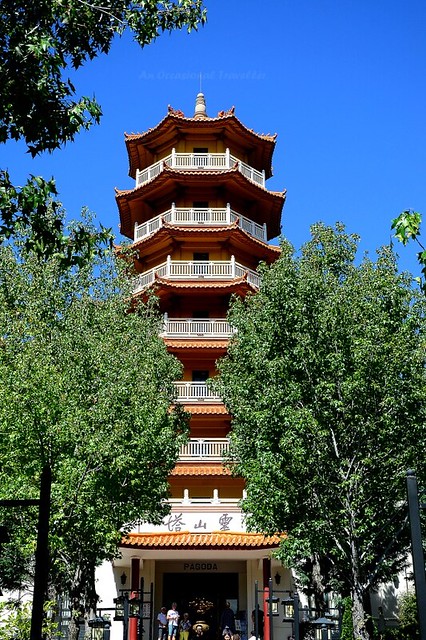 This pagoda houses a columbarium 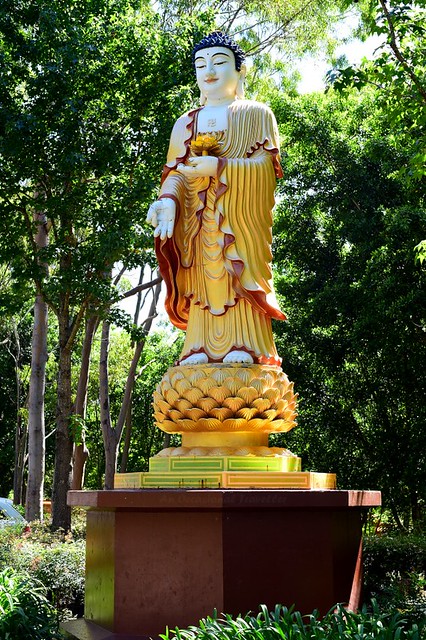 The highlight of the drive has to be the award winning 665 metre Sea Cliff Bridge.  The winding bridge hugs the coastline and juts out over the water providing magnificent views of the Tasman Sea. 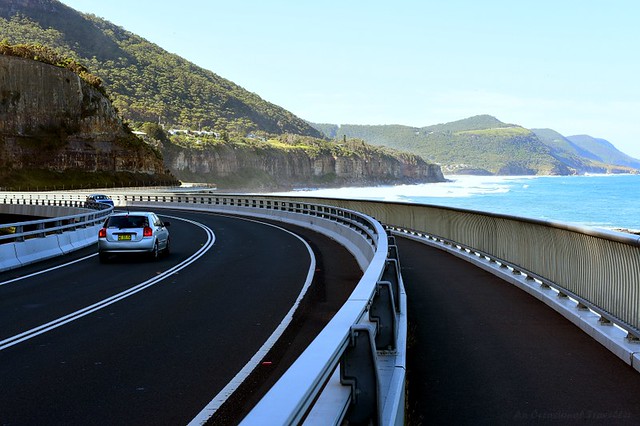 We parked our car on the southern end of the bridge and walked along the footpath that runs along the ocean side of the road.  Walking on the bridge provides a better view of this amazing engineering feat, the sheer cliff wall towering above and the waves crashing against the rock below. 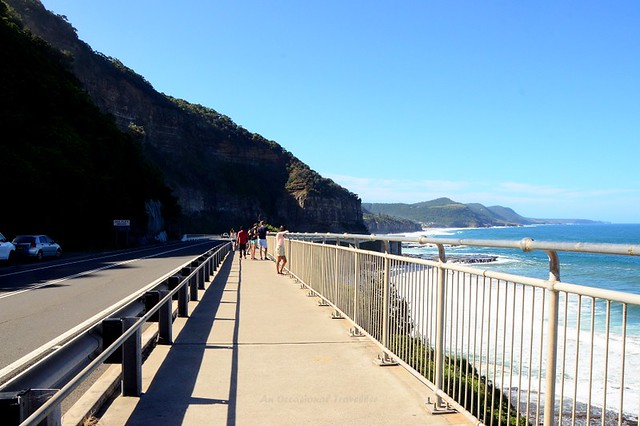 Footpath on the bridge looking out to Tasman Sea 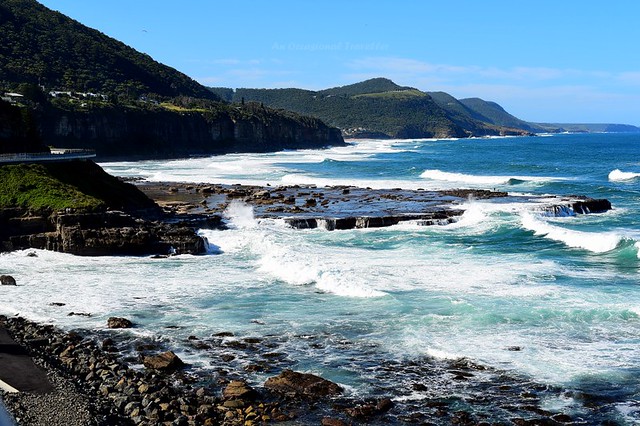 View from the bridge

Returning to our car, we continued to our last stop, Bald Hill Lookout.  The lookout is a perfect spot for a stunning view of the ocean, the beaches and coastline all the way towards Wollongong.  Having a magnificent view of the cliff and the Sea Cliff Bridge is an added bonus. 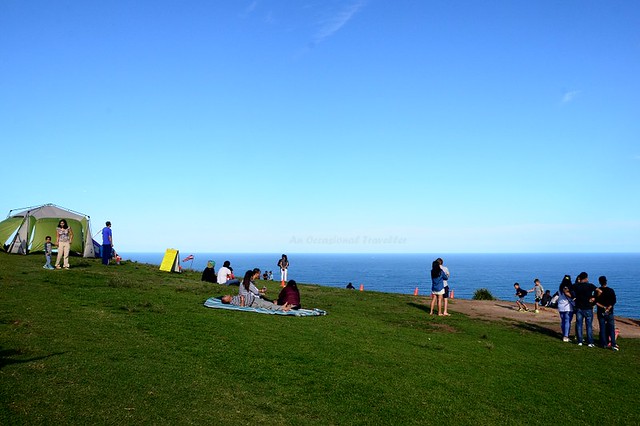 The lookout is popular with locals and tourists 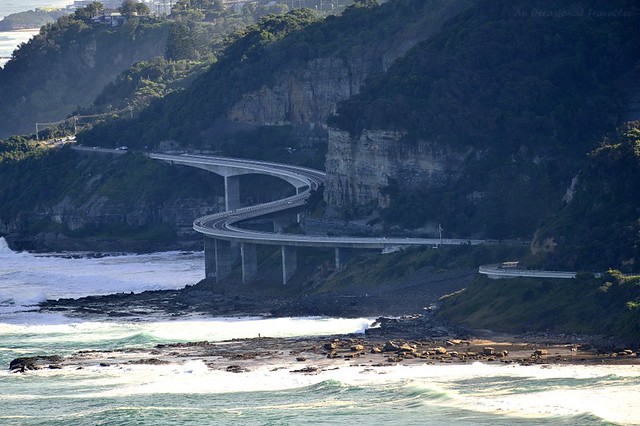 Sea Cliff Bridge from the lookout

The spot is a popular lookout point for the sunset view and it is also one of the world best hang gliding sites.  We spent some time admiring the view and watched paragliders as they hang glided down over the coastline before continuing our way. 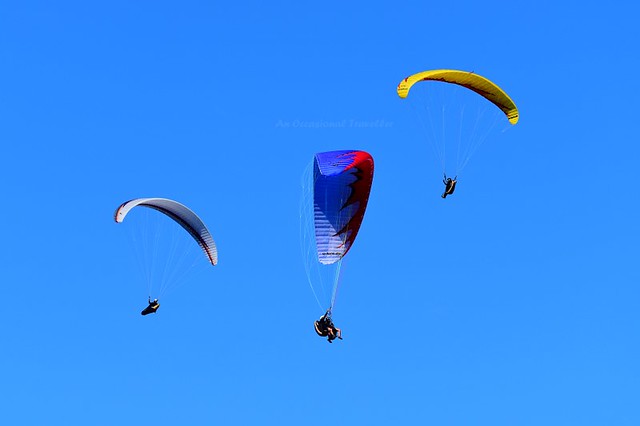 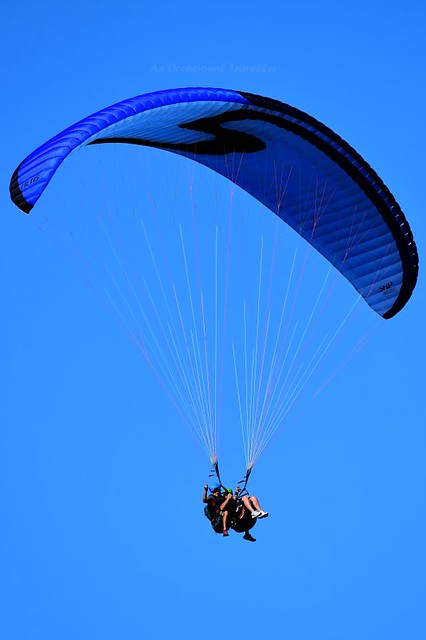 The inexperienced can opt for tandem paragliding 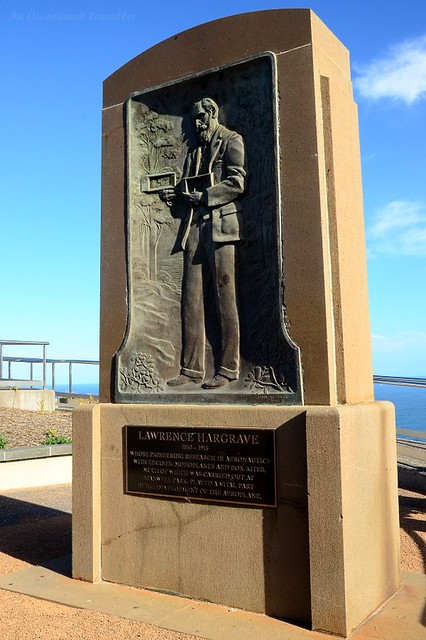 A statue of Lawrence Hargrave, an Australian pioneer of flight