The 2017 South East Asian Games (SEA Games) is taking place in Kuala Lumpur from 19th to 30th August 2017.  This is the 29th edition of the biennial multi-sport event involving athletes from 11 countries.  Malaysia last hosted the event in 2001. 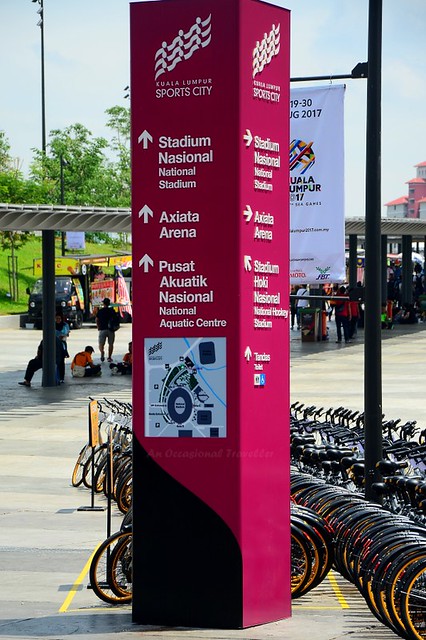 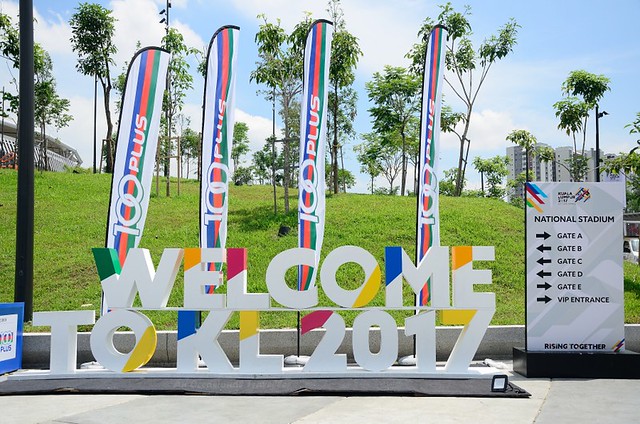 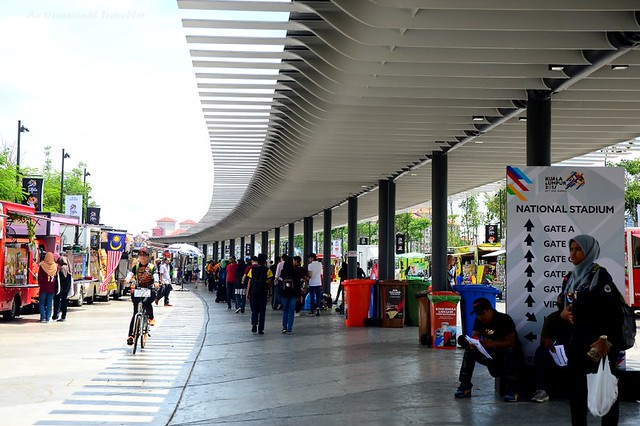 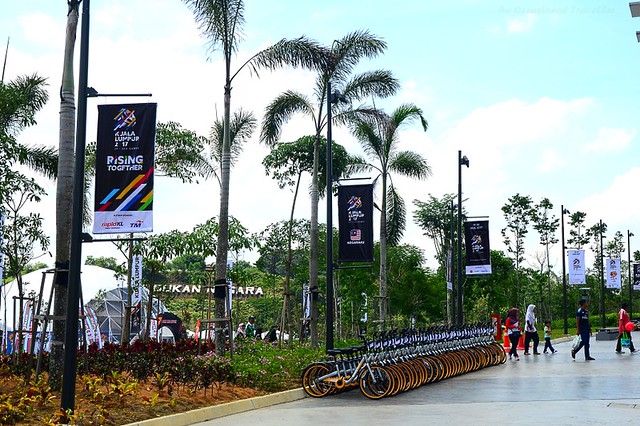 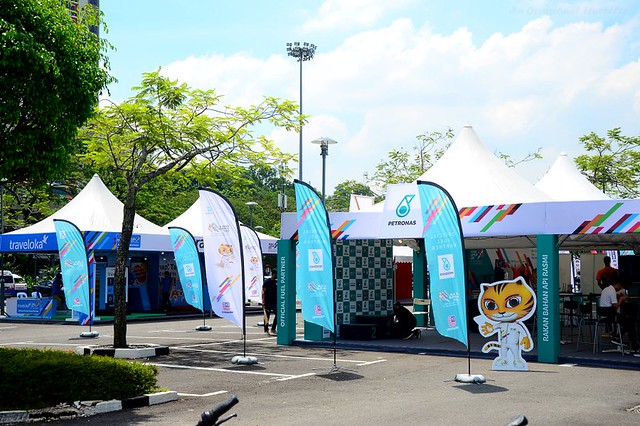 Food trucks lined both sides of the semi covered walkway offering a variety of food and beverages to hungry spectators and supporters of the games.  However no food and drinks is allowed to be brought into the stadium.  Waste recycling bins are placed around the venues as part of the games green initiatives. 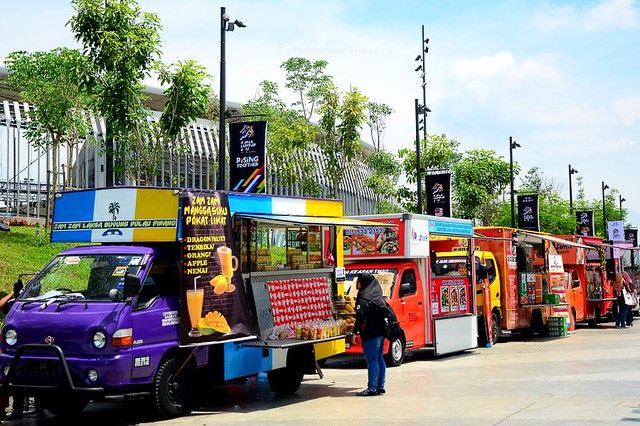 Colourful food trucks all the way to the stadium

Visitors have to undergo a security check before entering the stadium.  The Bukit Jalil Stadium was upgraded and refurbished specially for the SEA Games.  The stadium was quite empty for the afternoon events.  Turnout was better for the evening events. 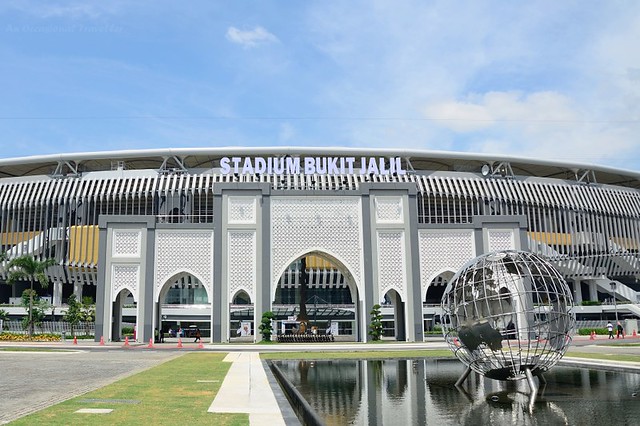 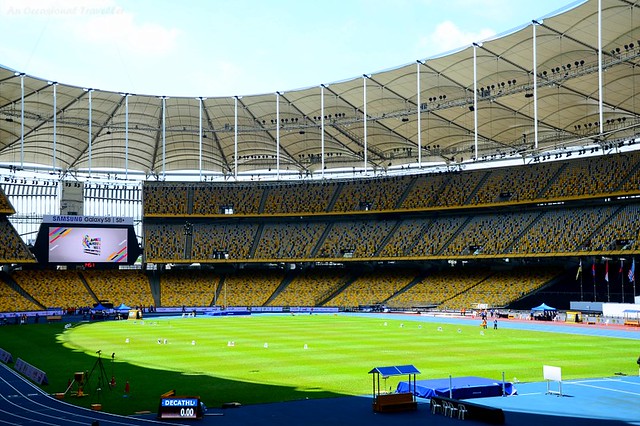 Inside the upgraded and refurbished stadium 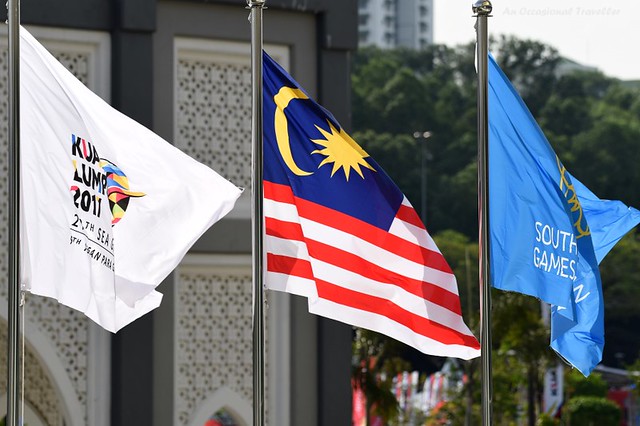 The SEA Games, Malaysia and SEA Games Federation flags inside the stadium 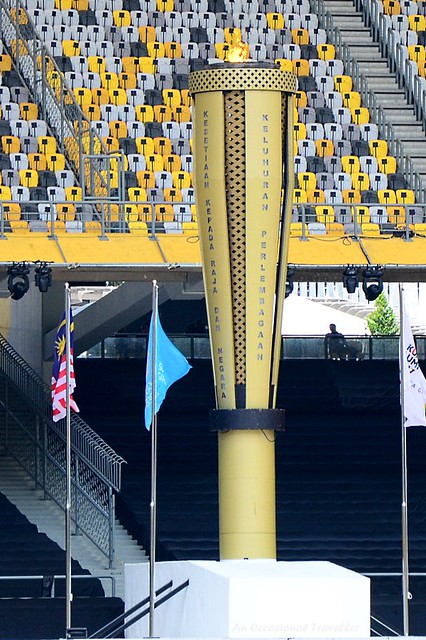 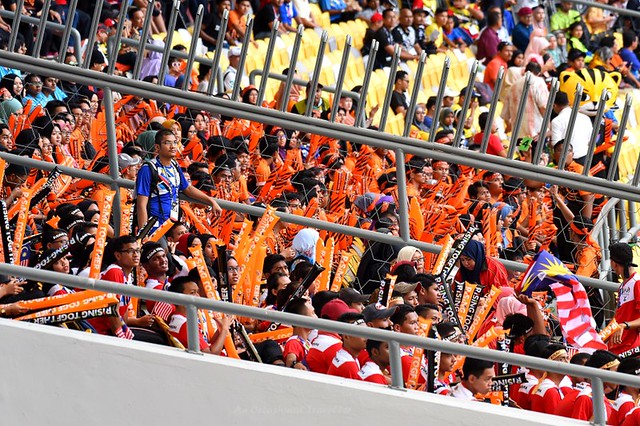 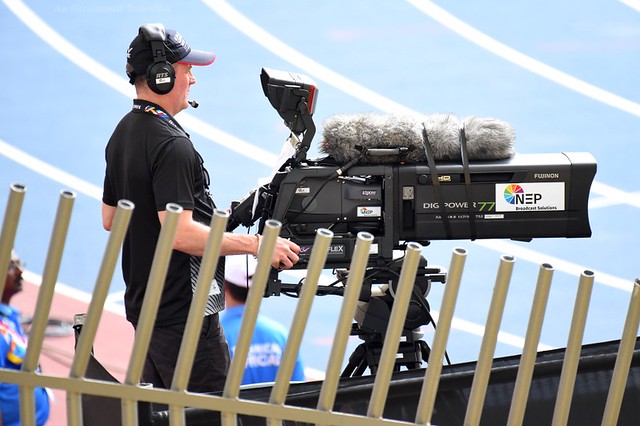 Cameraman ready to capture all the action

The highlights for the day were the Men’s 100m and Women’s 100m sprints.  Vietnamese Le Tu Chinh won the Women’s race while Malaysian Khairul Hafiz won the Men’s race to the delight of the home crowd. 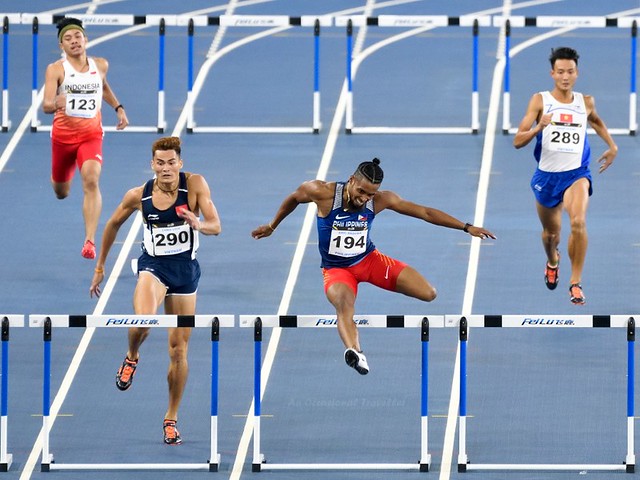 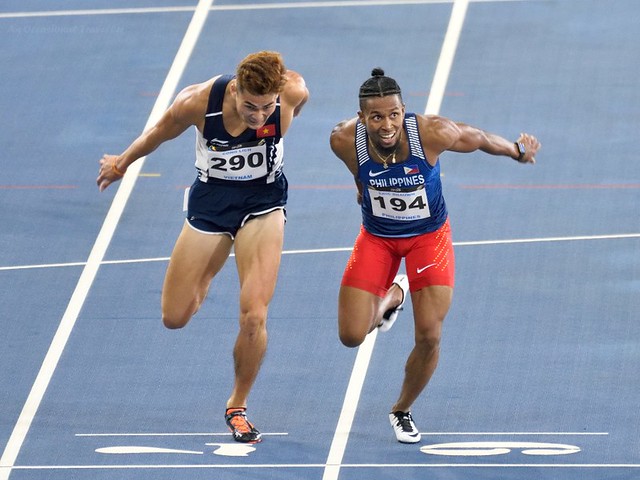 Pushing hard to the finish line! 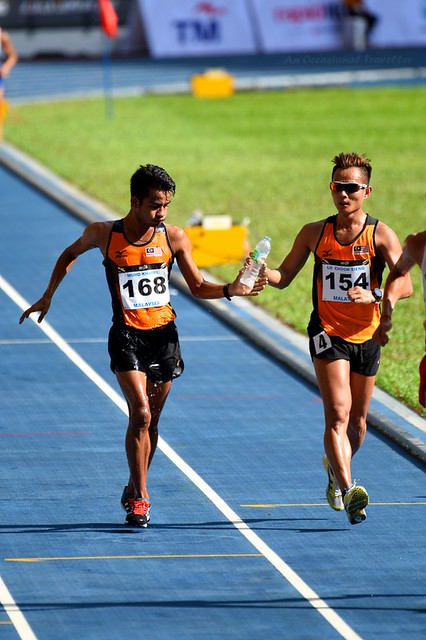 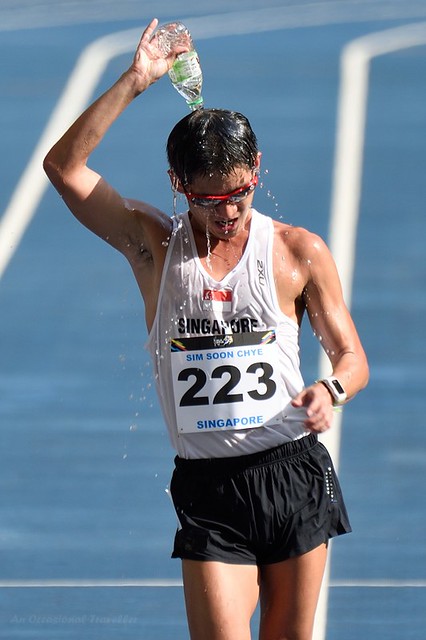 Singapore walker cooling off during the Men’s 20km Walk Final 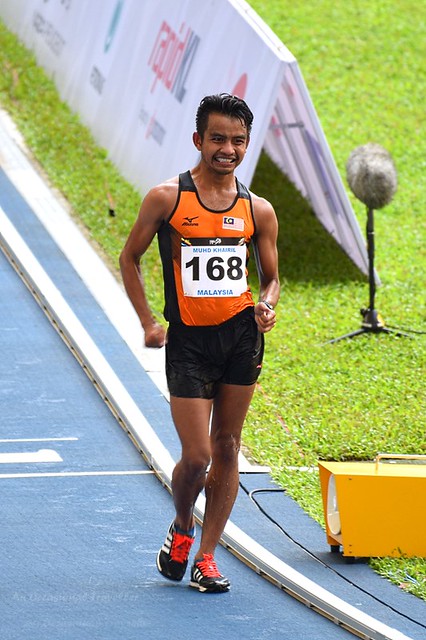 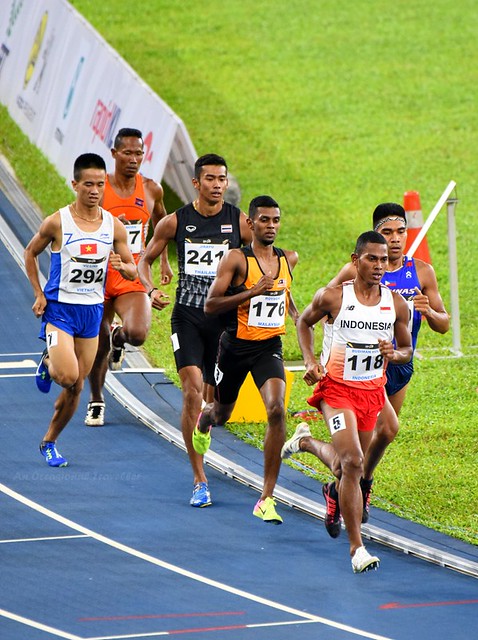 Runners in action in the Men’s 800m Semi Final 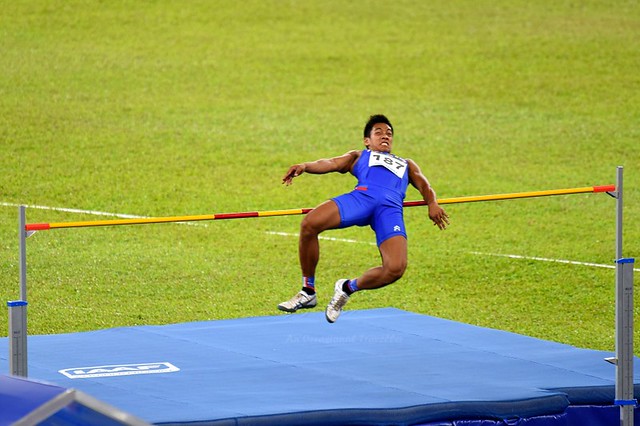 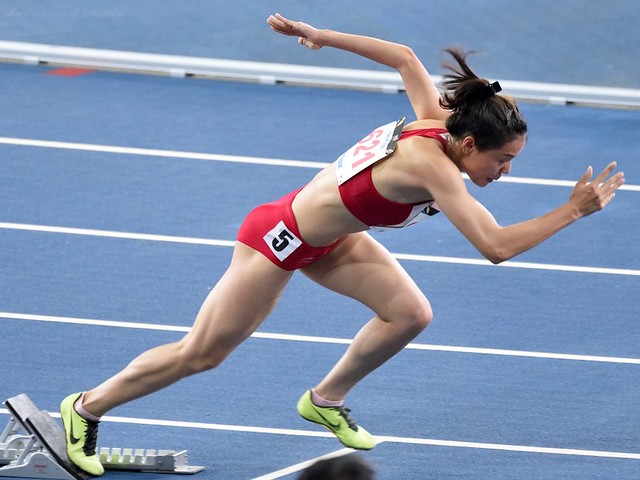 And off she goes………. Vietnamese Thi Hu Yen in action in the Women’s 400m Hurdles Final 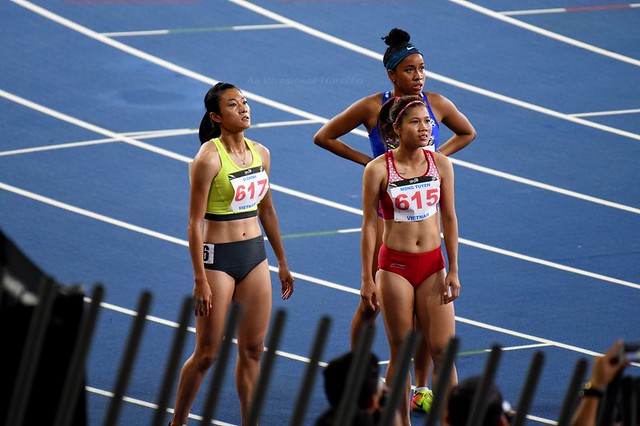 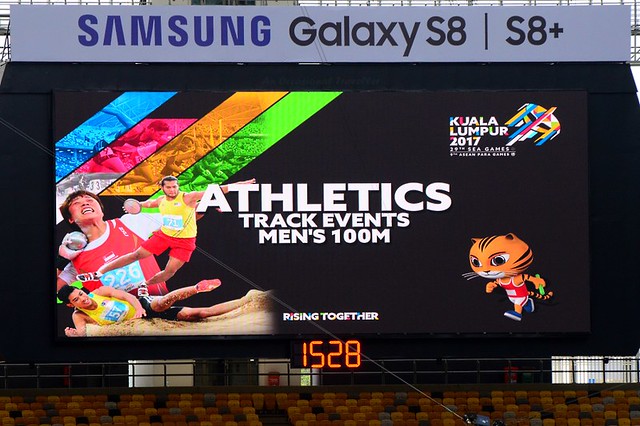 The blue riband event of the day 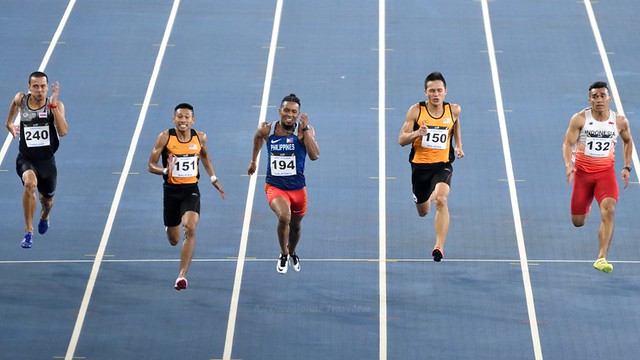 Athletes in action in the Men’s 100m dash 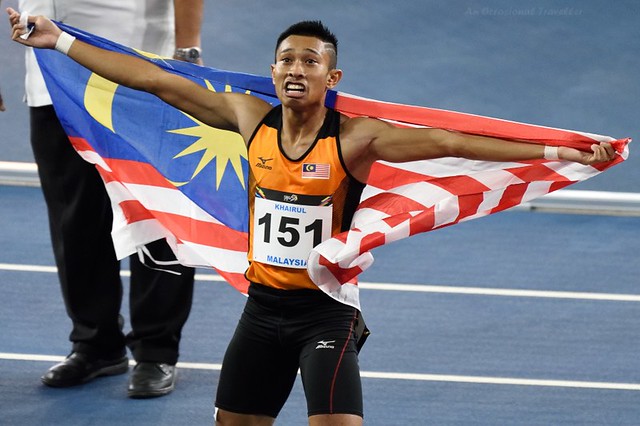 Last day of the athletics programme will be on Saturday, 26th August.  Do go and show your support for our athletes!