Yokohama (横浜) is Japan’s second largest city after Tokyo.  It’s easily accessible by train from Tokyo.  It was my second time visiting Yokohama as the first time was spent merely exploring Chinatown after visiting Kamakura.  So for this trip, I allocated one whole day to explore this historical port city.

We started at Yamate area.  Also called “The Bluff”, this hilly area was the main residential district of Westerners in Yokohama when the port was first opened to foreigners in 1850s. 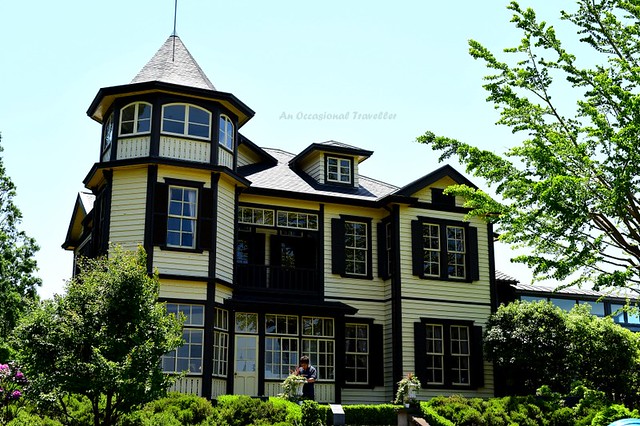 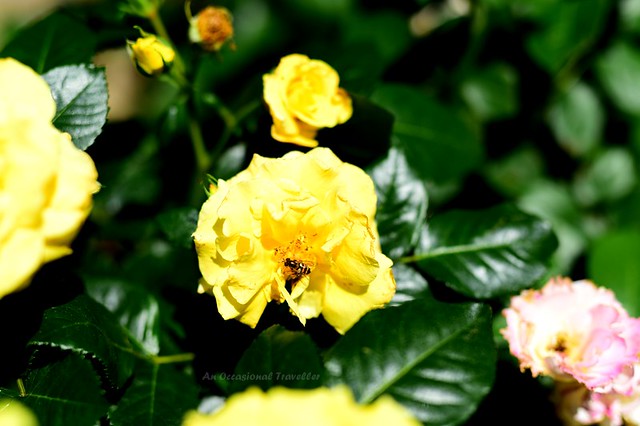 Flowers in full bloom in the garden

The area retains its historical past with well-preserved western buildings which were mostly former residences.  These buildings are open to the public and some are turned into museums. 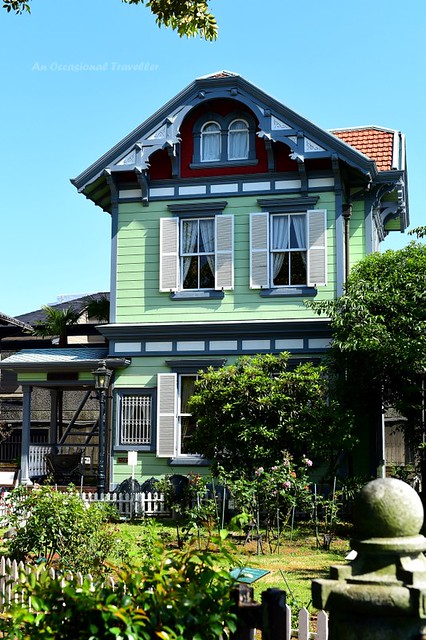 Yamate Museum, built in 1909. It is the only remaining wooden Western house in Yokohama 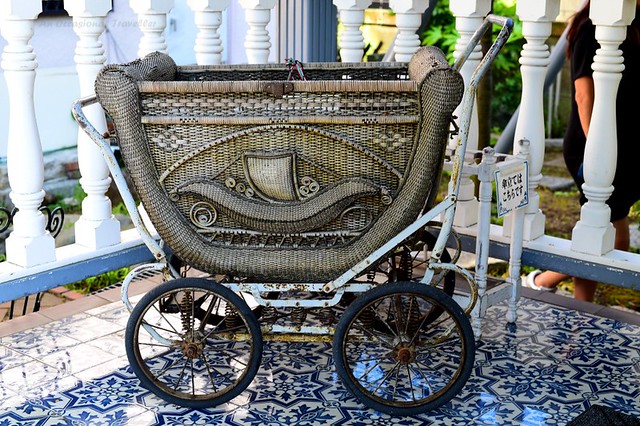 While in the area, we also dropped by Church of The Sacred Heart and Museum of Tennis.  Yokohama is considered the birthplace of tennis in Japan. 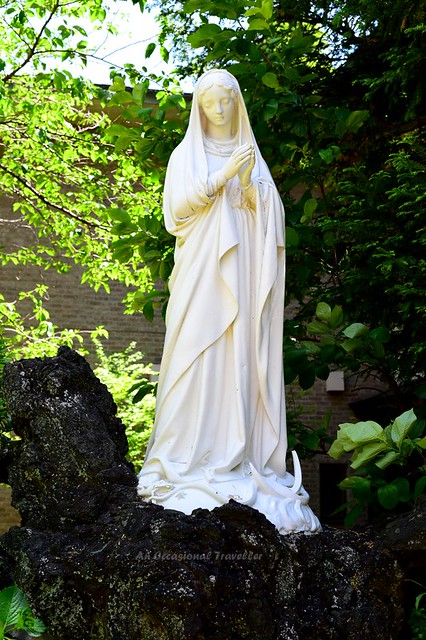 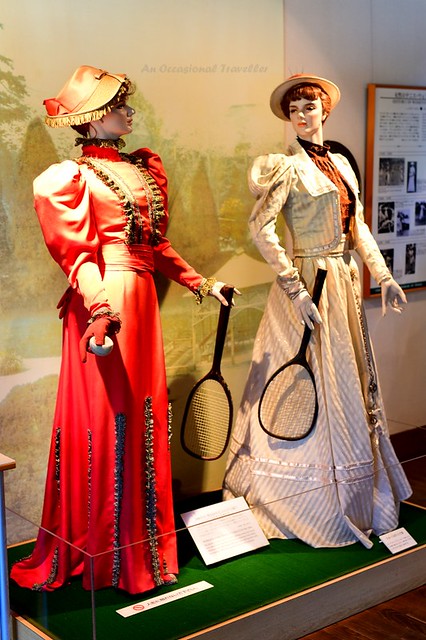 Tennis outfit worn by the ladies in the 18th century 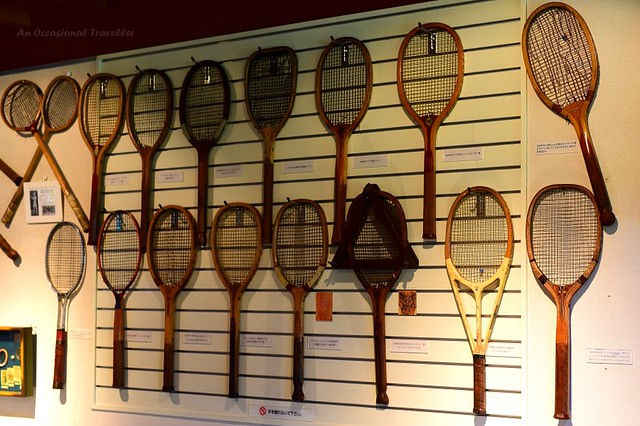 Tennis racquet evolution over the years

We stopped for lunch at Motomachi, a shopping street at the foothills of Yamate. 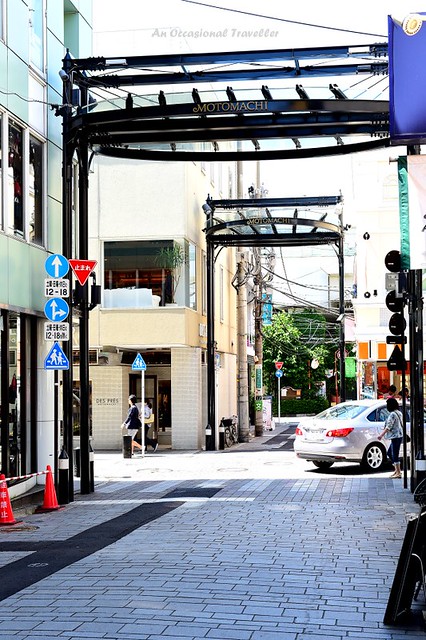 Motomachi, a haven for shoppers

After a hearty meal, we continued towards Yamashita Park.  On the way, we passed by Yokohama Marine Tower, which has an observation deck on its top floor. 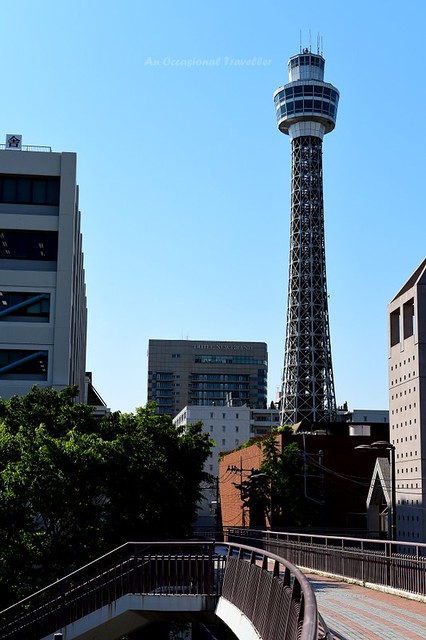 Yokohama Marine Tower, a prominent landmark in this port city

A myriad of flowers were in full bloom making it a perfect setting for wedding photos.  The great ocean liner, Hikawa Maru docked at the port .  This 80-year-old liner was a luxury passenger ship ferrying passengers between Yokohama and Seattle.  During World War 2, it served as a hospital ship. 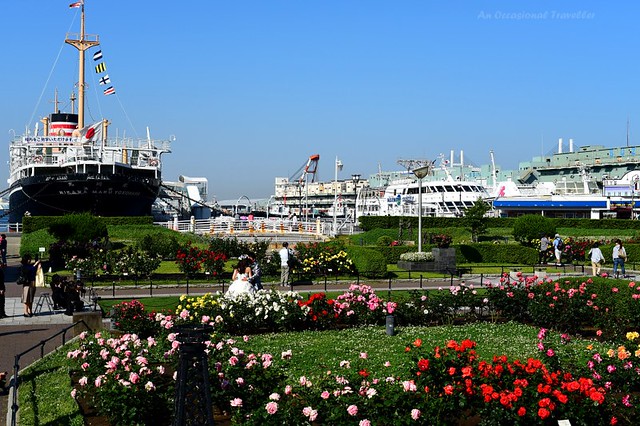 Yamashita Park with Hikawa Maru in the background

We walked along the waterfront to Osanbashi  Pier.  With its ‘rolling waves’ design constructed from wood and covered with grass, it’s more like a park than a pier.  The park provides a good view of the bay and Minato Mirai skyline. 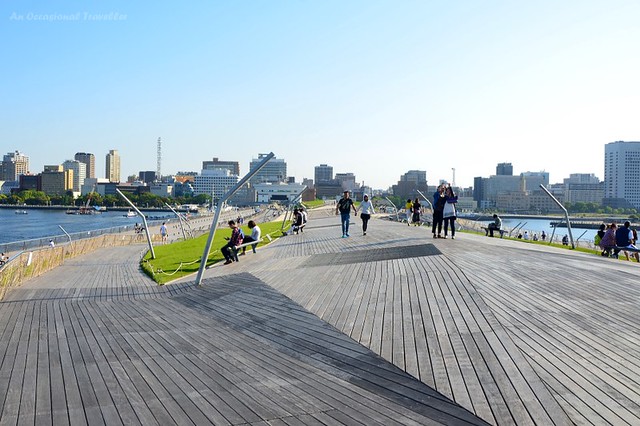 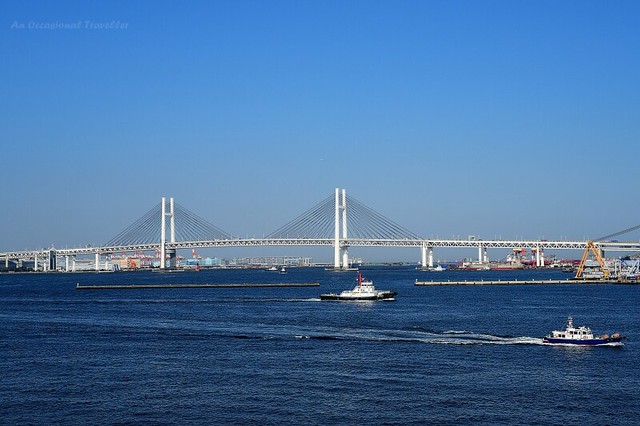 Our last stop is Yokohama Chukagai or Yokohama Chinatown (横滨中华街), Asia’s largest Chinatown.  One can enter this boisterous and colourful neighbourhood through one of its four elaborate gates. 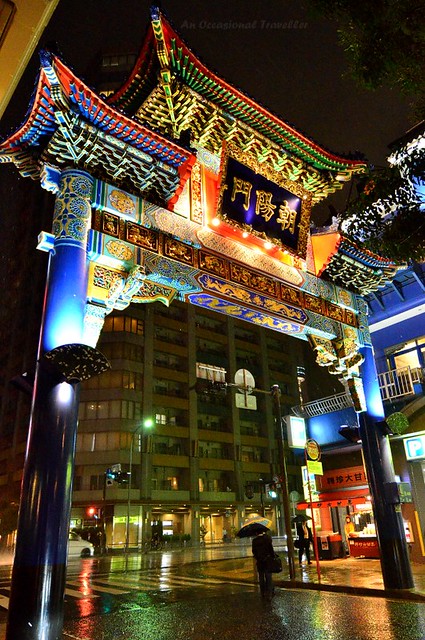 One of the 4 main archways to Yokohama Chinatown

Exploring the hundreds of shops and temples along its pedestrian only streets and alley can make one lose sense of time. 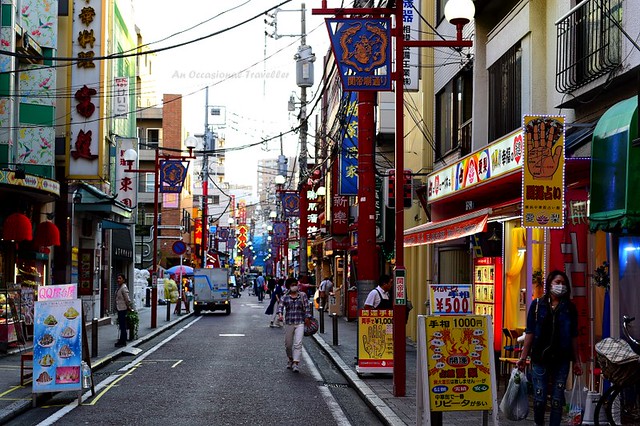 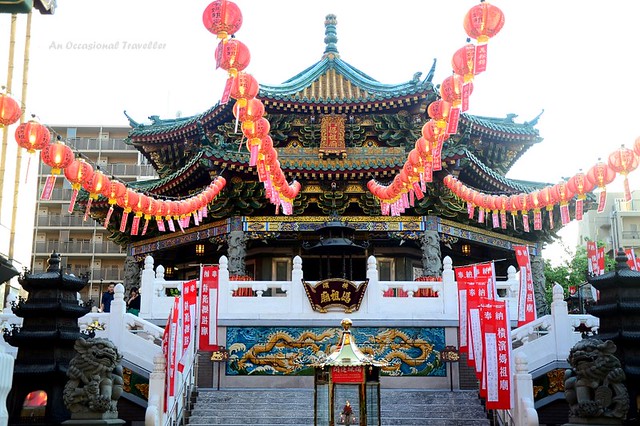 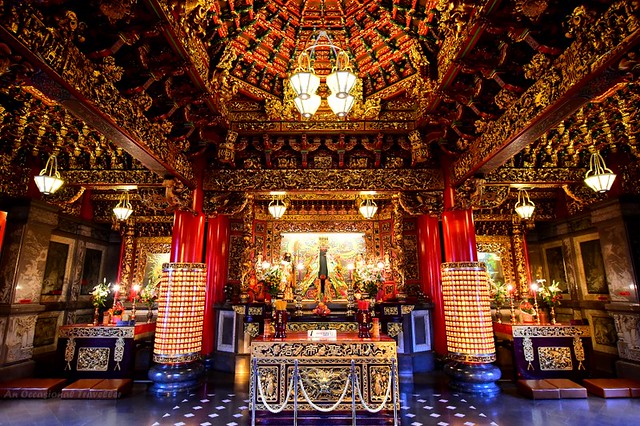 This is also the best place to enjoy some authentic Chinese food as one will be spoilt for choice with the variety available. 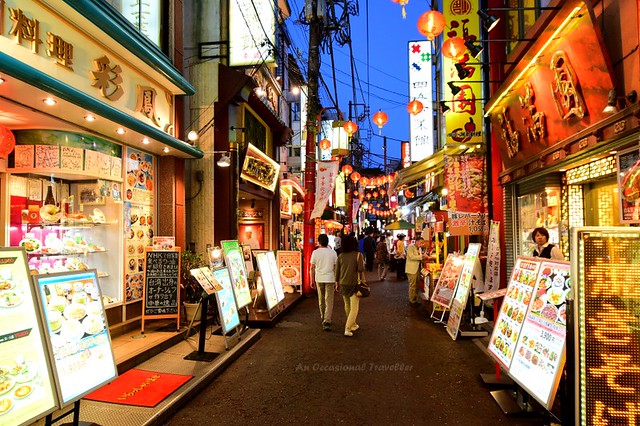 A small street full of eateries 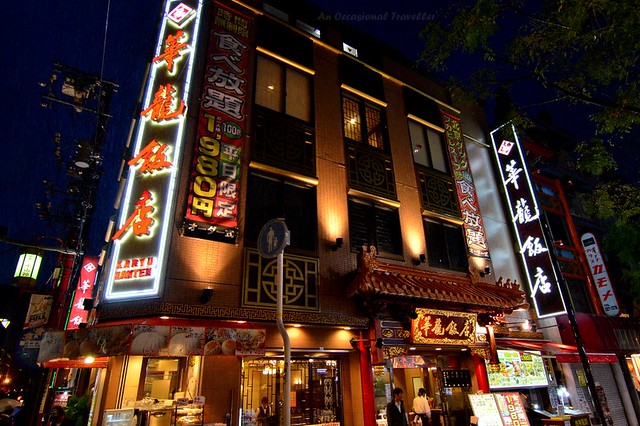 One of the big restaurants in Yokohama Chinatown

I was glad to revisit Yokohama and immerse myself in the sights and sounds of this historical port city.