For train enthusiasts and lovers, this is a must see museum.  The museum is located just next to Kinjofuto station on the Aonami Line and it is a 30 minute ride on the train from Nagoya station. 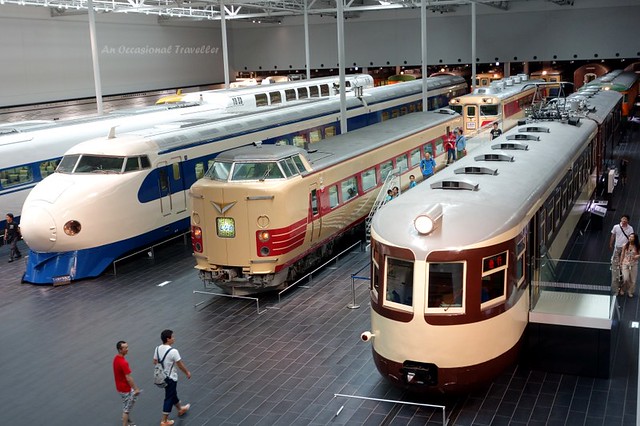 Opened in 2011, this fun and educational museum aims to educate visitors on the history of railway development and the advances in high speed rail technology in Japan.

The museum has a collection of 39 retired trains and coaches dating back from the 1800s from steam locomotives to the latest maglev train. 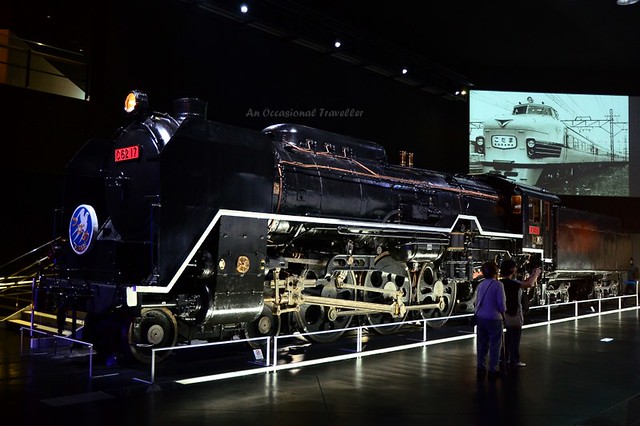 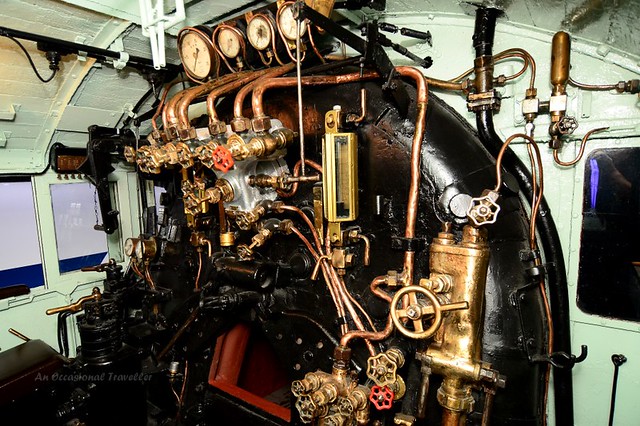 The driver cab of the steam locomotive 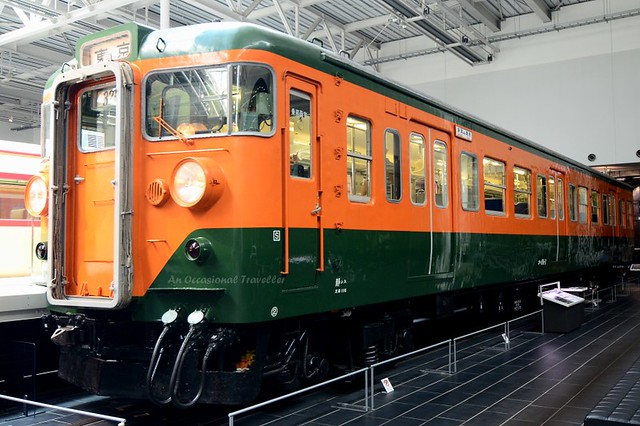 One of the diesel trains on display

Visitors also get to see the evolution of the famous shinkansen trains from the first generation, 0 series to the latest generation of trains, the N700 series. 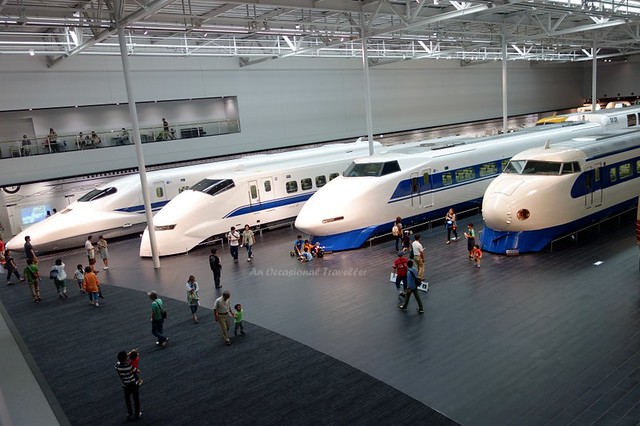 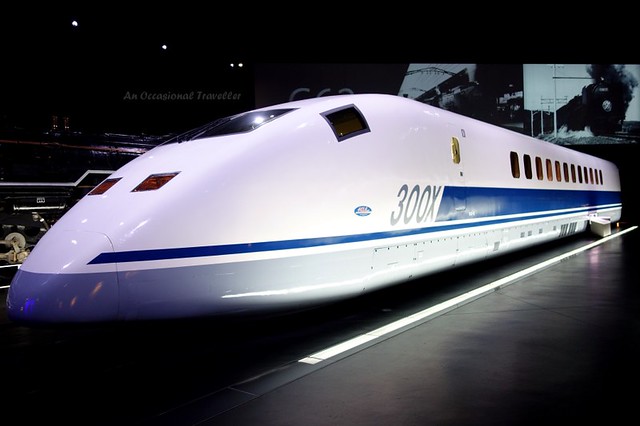 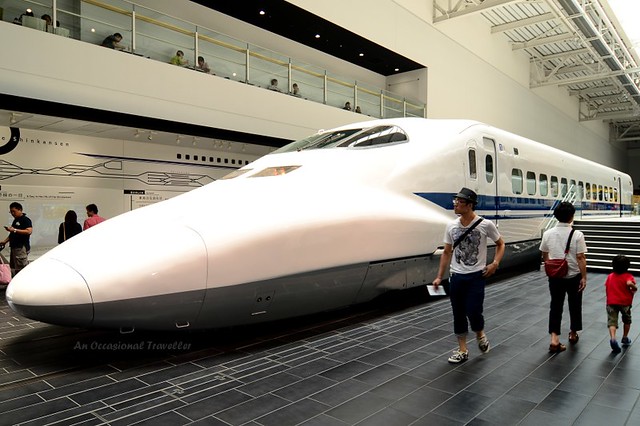 One can also walk inside many of these trains to ‘experience’ what it is like travelling in them. 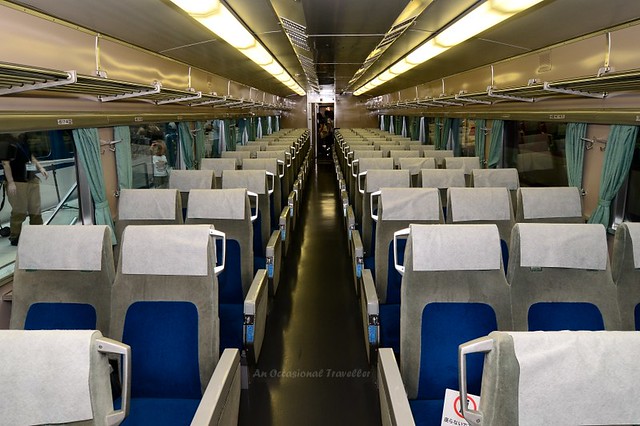 Inside one of the early shinkansen trains 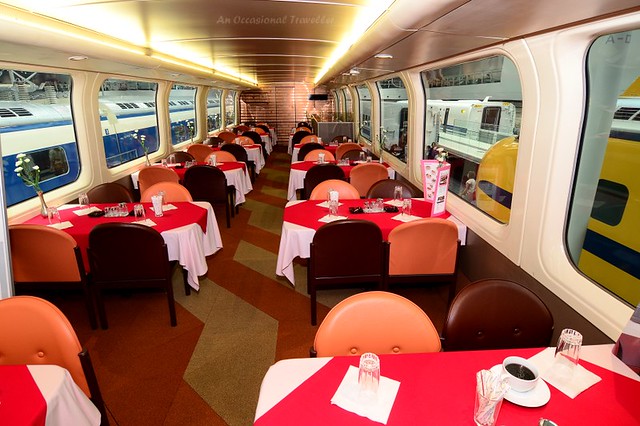 The dining coach of a shinkansen train

Apart from passenger trains, the museum also has trains that are used to inspect and check the railway tracks such as Dr. Yellow and Structure Gauging Train.  These trains checked the tracks to ensure the electrical lines and signals are working properly and there are no obstacles on the tracks while moving on high speed! 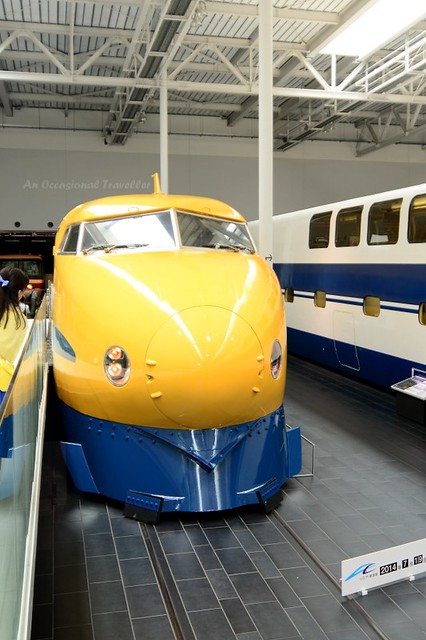 Dr. Yellow, named because of its colour 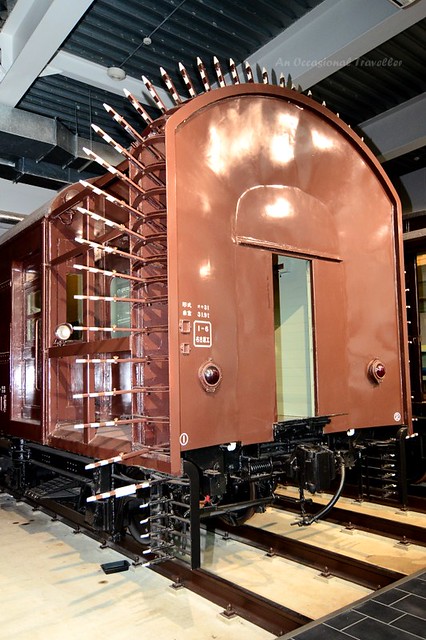 The museum is well thought out, they have lots of other exhibits to enable visitors to learn the railway history, mechanics behind shinkansen and maglev trains, replica of a train station and they even have a Kid’s Playroom which was full when we visited. 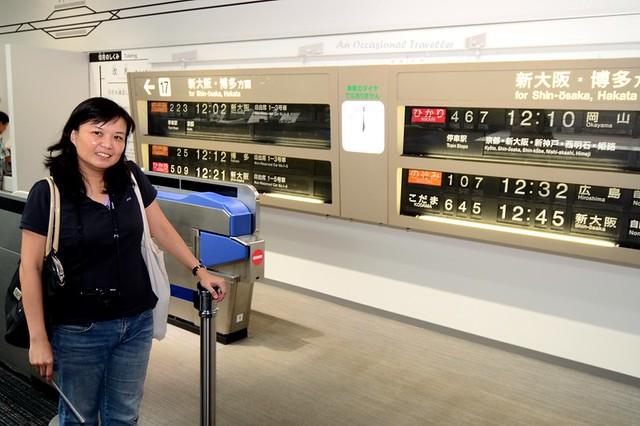 Replica of a train station 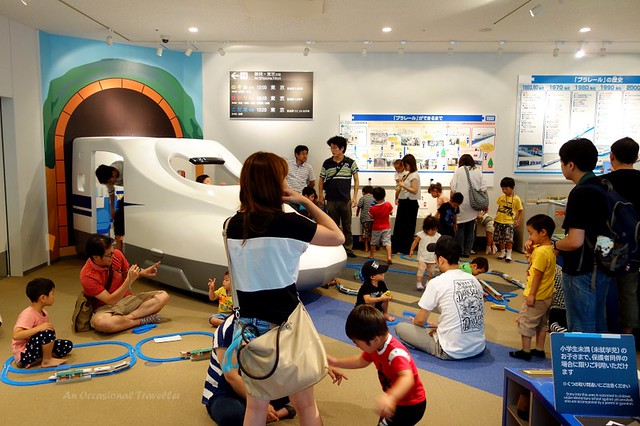 Kids having fun in the Kid’s Playroom

Another item that must not be missed in the museum is the train diorama – it’s one of Japan’s largest.  It’s amazing to see the many miniature trains running through a very detailed recreation of Nagoya! 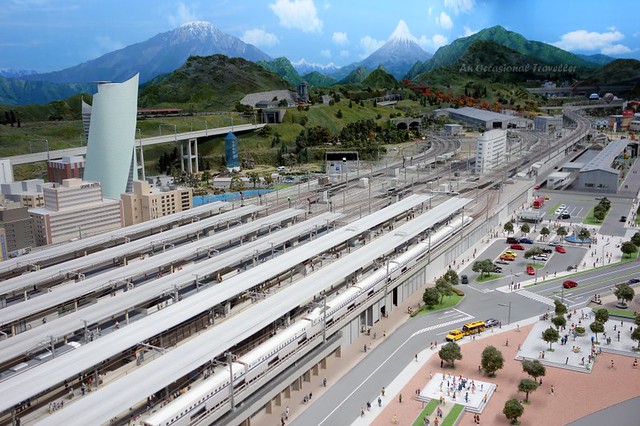 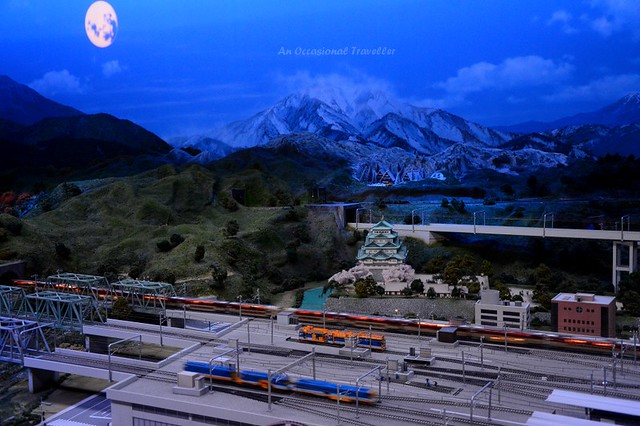 Nightfall and the trains go back to station

I spent close to 4 hours in this fun and entertaining museum and thoroughly enjoyed myself.  This museum is great place for kids to visit as they have ample exhibits to keep them entertained :).