Hong Kong is well known as a foodie’s paradise.  From open-air food stall/dai pai dong (大牌档) to posh restaurants, from Chinese to Western, one is spoilt for choice!

Whenever I visit Hong Kong, I usually make a list of potential eateries as a guide.  My recent trip has been quite a success in the food department as I managed to try out the eateries in the list :).

Our first dinner was at Wing’s Catering (榮式燒雞扒) in North Point.  I found this restaurant from openrice.com. 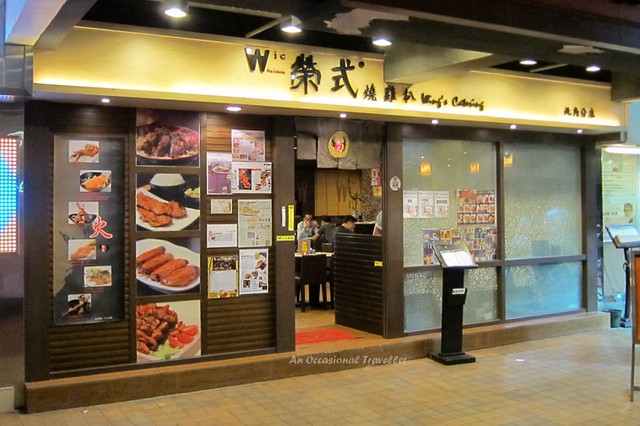 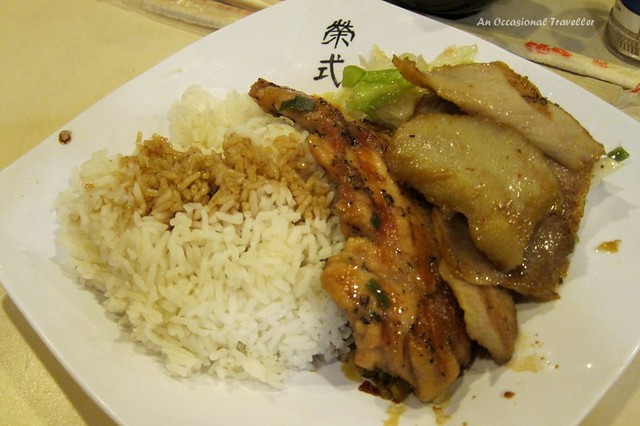 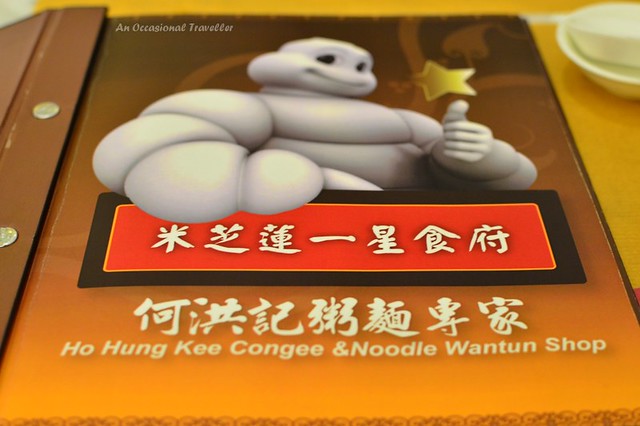 Until recently, they operated from a 2-storey shop in Sharp Street, Causeway Bay.  We went searching for the restaurant based on the address I have but couldn’t locate it.  Upon enquiry at the roadside, we were told that the shop has relocated but the person didn’t know the new location.  I was very disappointed.  As we were about to walk away, a man who was sitting outside the old shop approached us and told us that the shop has relocated to Hysan Place, a new shopping mall nearby.

I was so happy though we had to backtrack as we had walked from Sogo departmental store, which was just opposite Hysan Place. 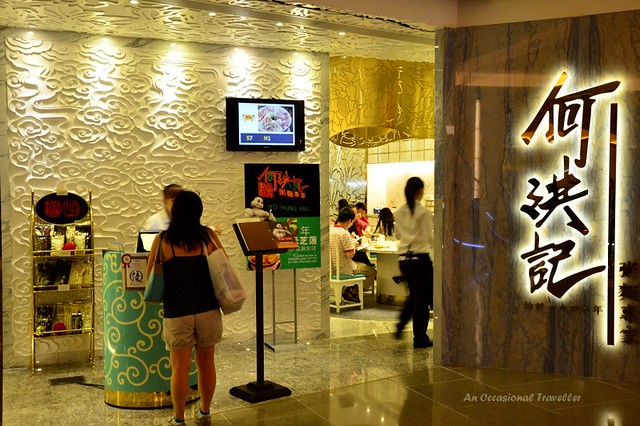 The restaurant was quite full but we managed to get a table upon arrival.  5 minutes later and there was queue outside. 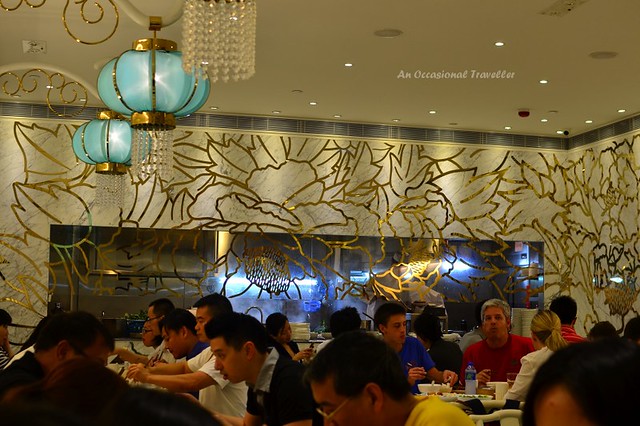 Restaurant was full during dinner time 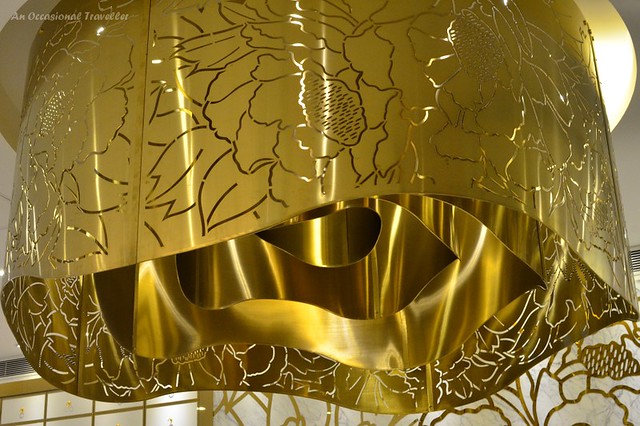 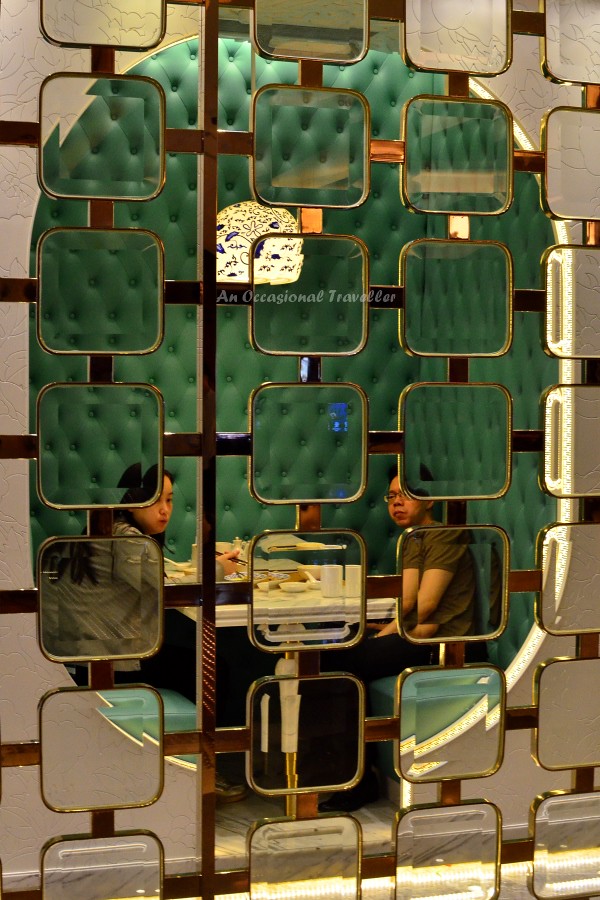 We ordered the restaurant’s specialty – Noodle in Soup, Sliced Beef Fried Rice Noodles and a plate of blanched vegetables.  The noodle was springy.  The beef noodles was good too. 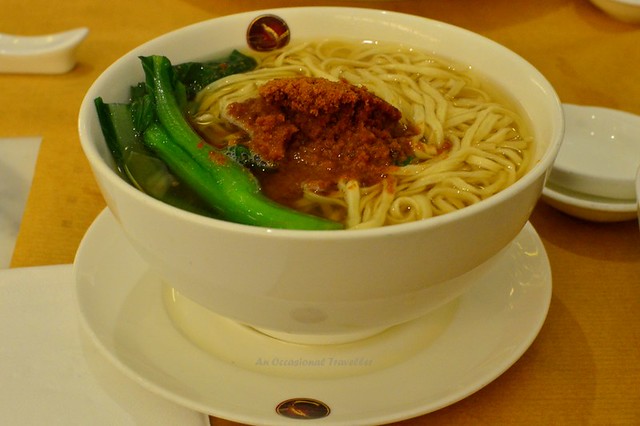 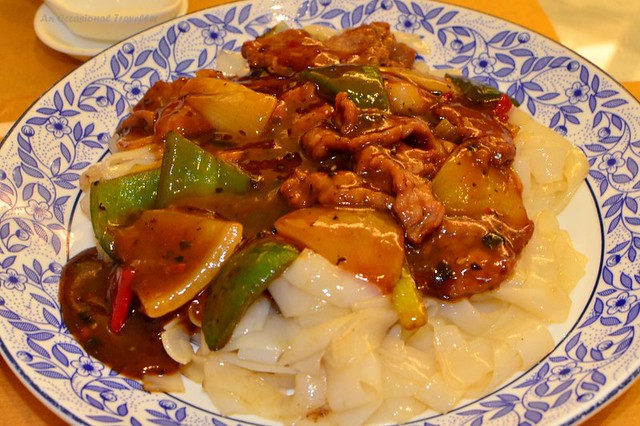 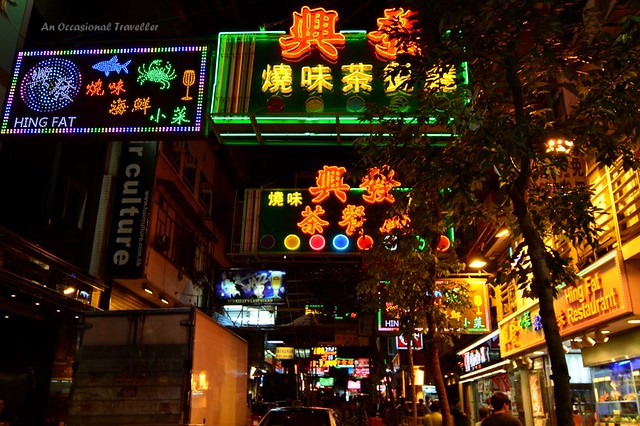 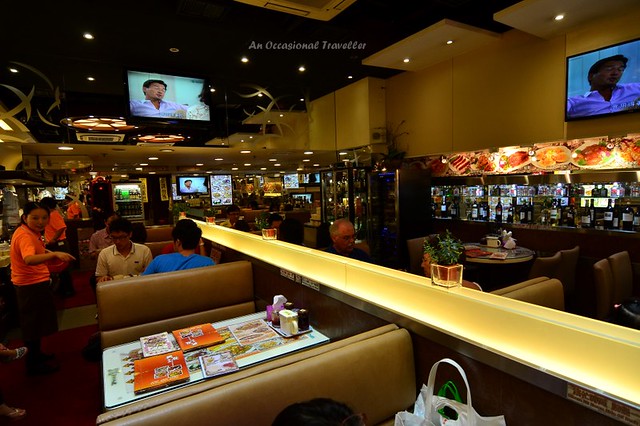 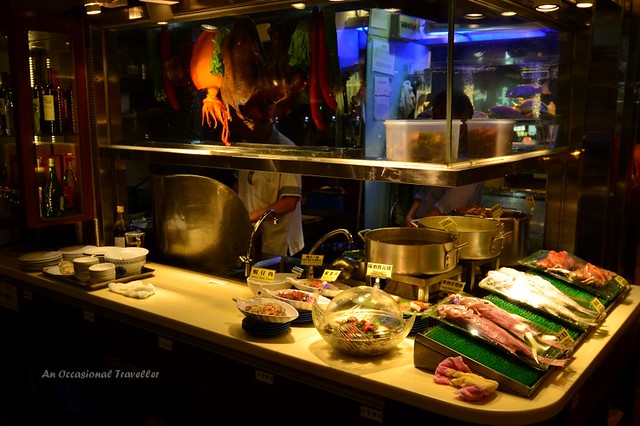 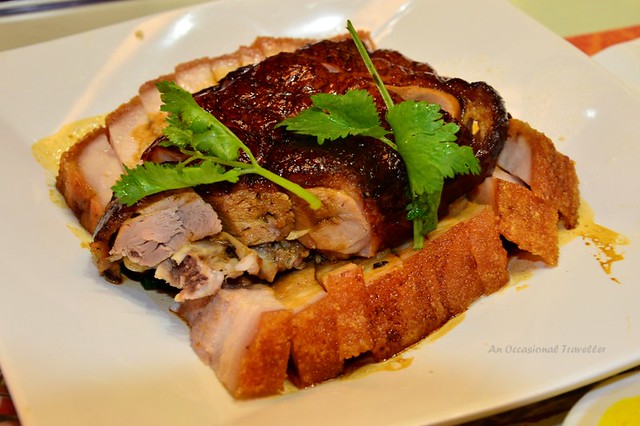 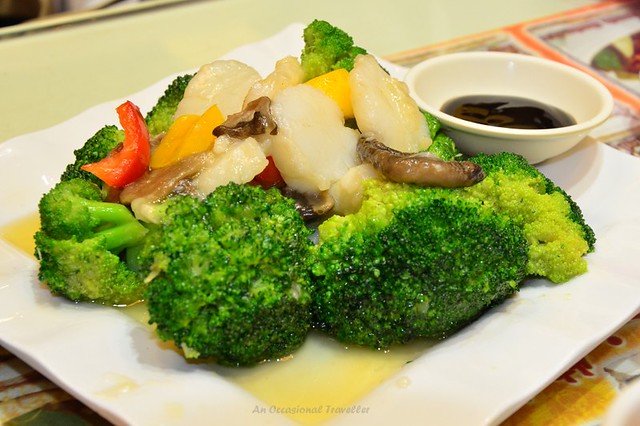 I think the restaurant’s suckling pig is good as I overheard a lot of orders for this dish.  However as I don’t like suckling pig, I didn’t try it out.  In fact by the time we placed our order, the suckling pig was sold out.

Bill for dinner was HKD398 including a pot of tea and one rice portion.