Made a day trip to Nara.  Map is by Google. 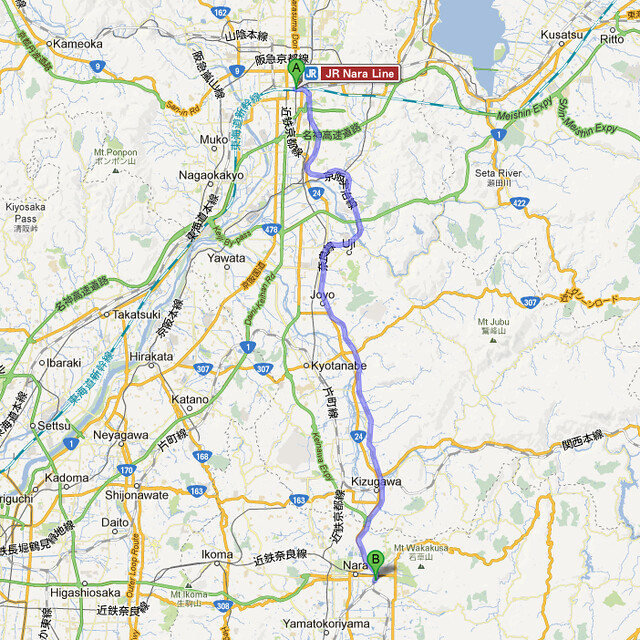 Boarded the JR Nara Line train from Kyoto to Nara station.  The journey took approximately 1 hour.   This line has many level crossings – we don’t often hear of accidents at these crossings. 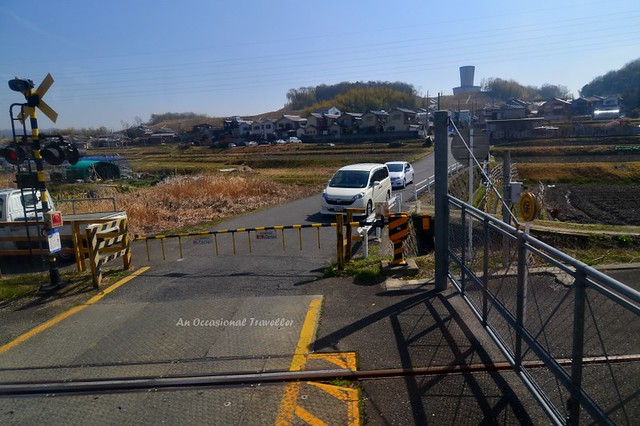 The old Nara station is now a tourist information centre. 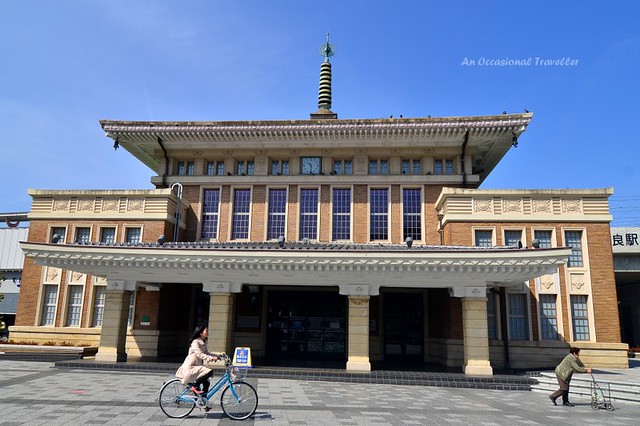 Kofukuji Temple is a short walk from Nara station, passing through the shopping street of Sanjodori.  Just look at what you can pick up on your shopping trip! 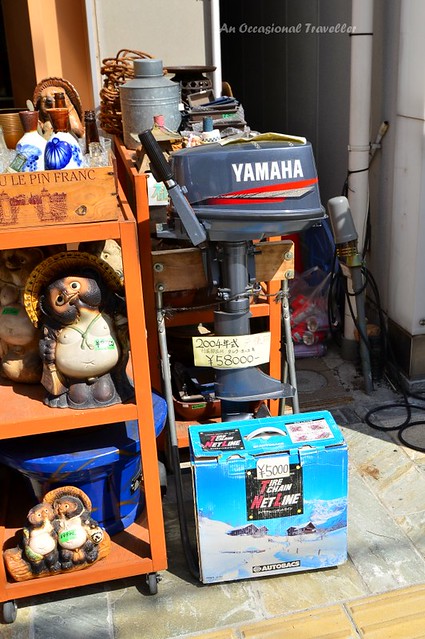 Kofukuji Temple was first built in 730 and it served as the family temple of the Fujiwara.  The temple complex consist of a 3-storey & 5-storey pagodas, Southern & Northern Octagonal Halls, Eastern Golden Hall and Central Golden Hall.  The main Central Hall was being restored/renovated. So we had to make do with the other buildings in the temple grounds. 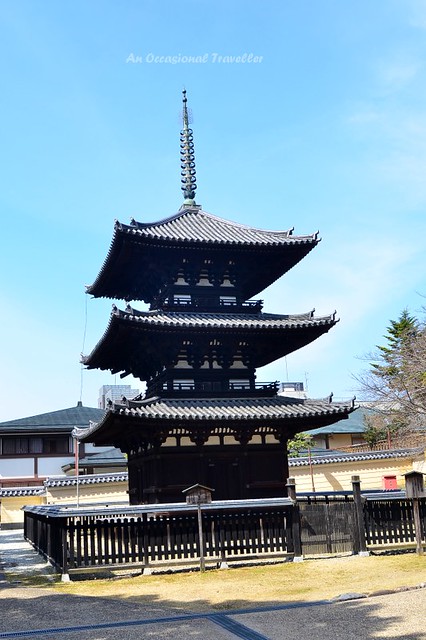 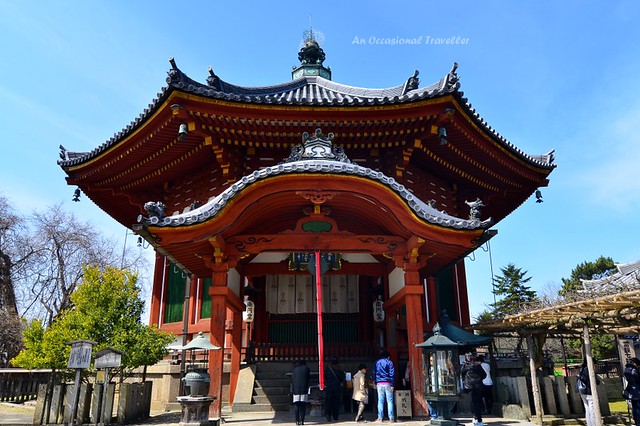 From the temple, we took a slow walk through the Deer Park towards Todaiji Temple.  Deers were roaming all over the park. 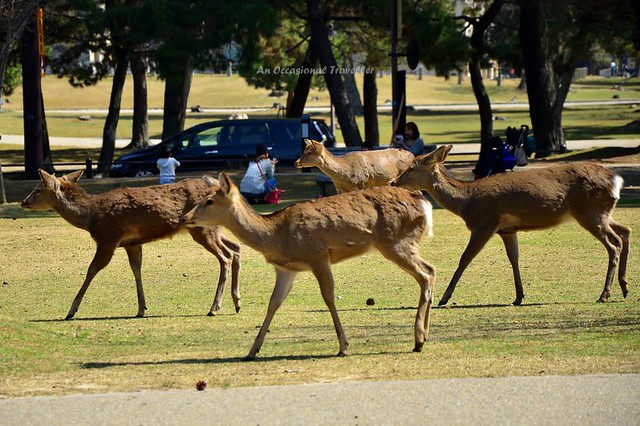 Deer biscuits to feed the deers is sold throughout the park.  The deers were quite aggressive that even tourist maps was fair game to them!!! 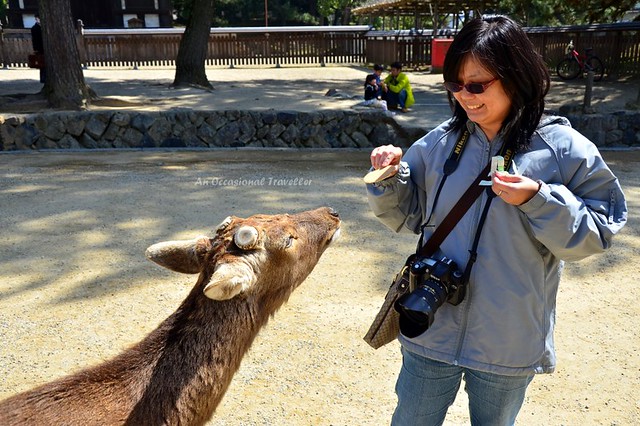 Me feeding the deer

Spent some time at the park just watching the interaction between the deers and people. 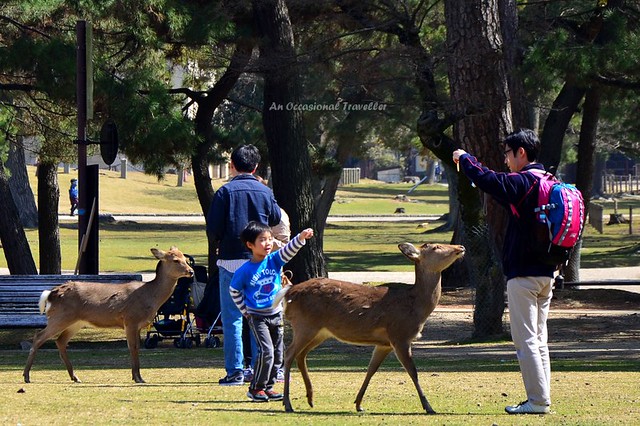 These dears are not afraid of people

Next stop was Todaiji Temple.  This temple is a landmark of Nara.  The massive wooden Daibutsuden hall is the world’s largest wooden building.  It was really cool inside due to the high ceiling. 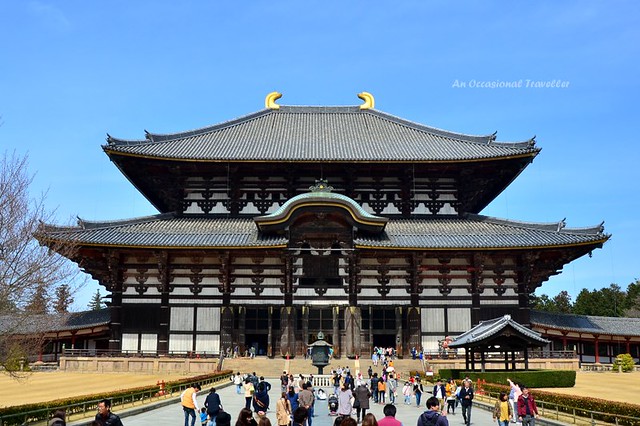 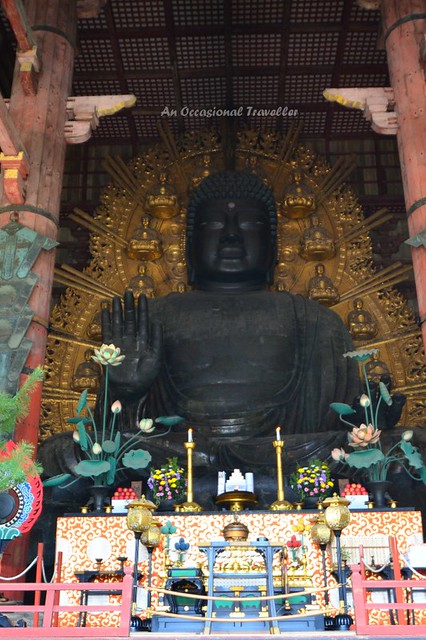 Had lunch at a model railway restaurant.  In a space constrained Japan, it is rare to see people space deprioritised! 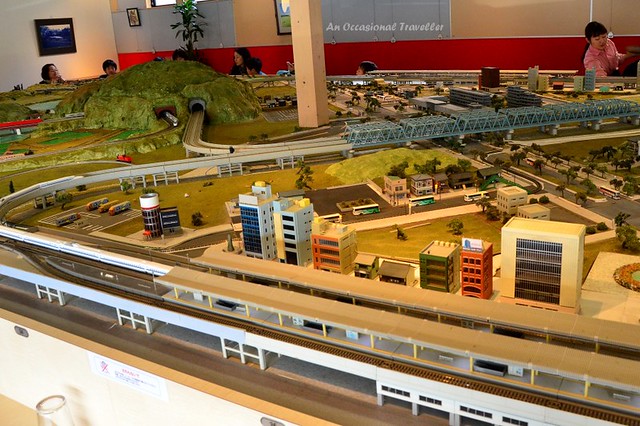 After lunch, we walked to Kasuga Taisha Shrine.  It was quite a nice walk towards the shrine through a path lined by trees and stone lanterns. 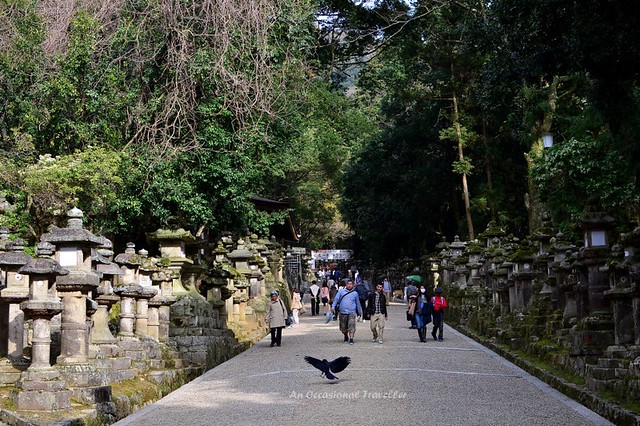 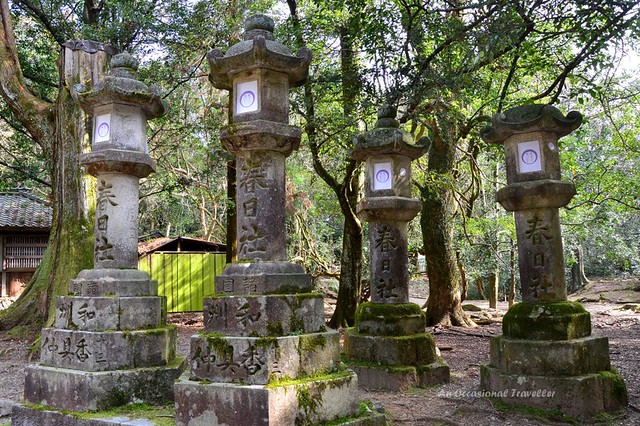 Stone lanterns are a common sight at the temples

As we neared the shrine we also saw a group of men practicing yabusame.  Yabusame is a religious archery exercise performed in shrines during religious festivals.  Was quite impressed by one of the archer’s skills in hitting the target. 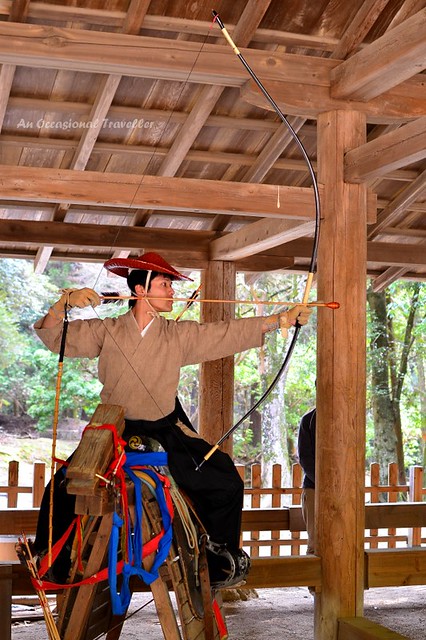 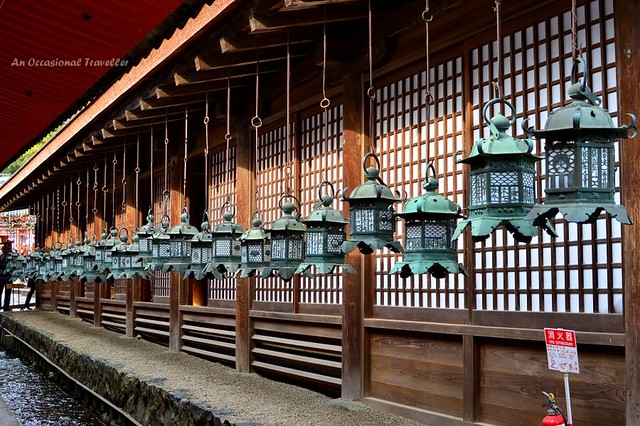 As it was after 4pm by the time we finished at the shrine, we abandoned plan to go to Naramachi.  We returned to Kyoto as we wanted to catch the dance performance by maikos at the Yasaka Shrine as part of the Hanatouro event.